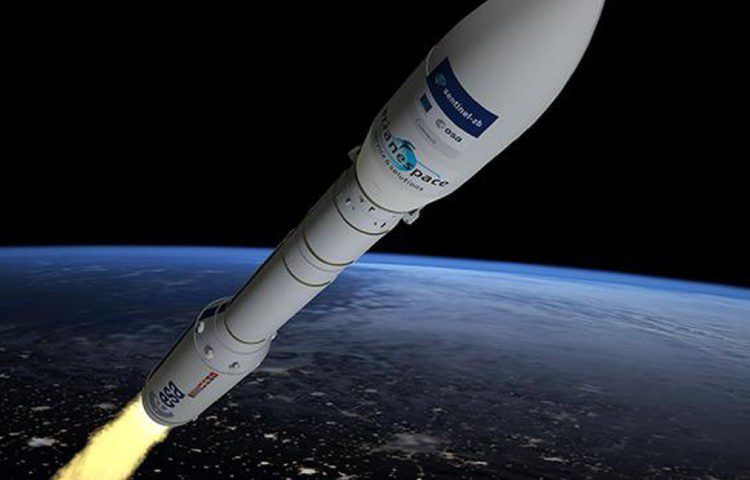 The name PRISMA is the Italian acronym for “Hyperspectral Precursor of the Application Mission”. The mission is expected to help scientists to study the earth and its environment. By sending the data on Forest density, natural resources and critical environmental fundamentals, the PRISMA satellite will benefit humanity in many ways. The satellite is in a sun-synchronous orbit, which means it’ll move with the sun always staying in its background, matching the speed of earth’s rotation. The satellite is equipped with a medium resolution camera to take pictures of the earth. The camera can capture the images of entire visible light wavelengths.

Another interesting equipment attached to the satellite is the hyperspectral imager, which is capable of capturing a wide range of wavelengths ranging between 400 to 2500 nanometers. The Italian Space Agency took two years to deploy this satellite in the space. When the mission was announced back in 2017, the agency said in the statement that the PRISMA satellite provides valuable information to the scientists about the interaction between Atmosphere, Biosphere and Hydrosphere. Also, the satellite will provide data about global climate change and the effects of human activities ecosystems. Italian Space Agency designs the satellite with the help of OHB ITALIA SpA and LEONARDO SpA. This was the fourth mission of Arianespace Vega Rocket in this year.