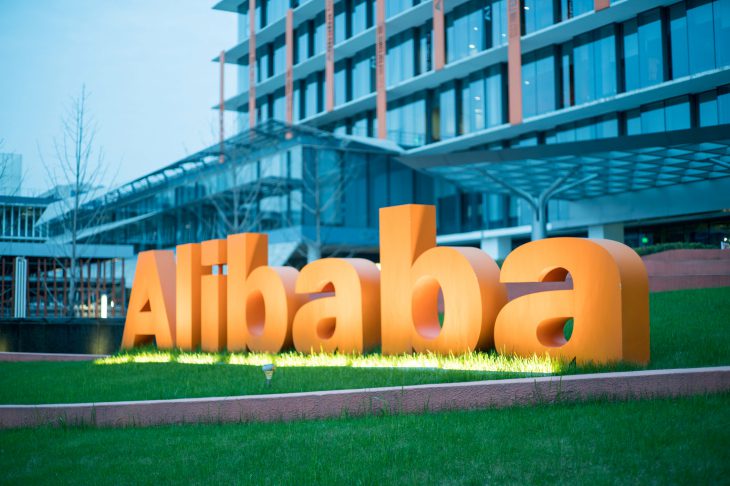 Alibaba, found by business magnate Jack Ma, is facing an anti-monopoly probe by China’s market regulator. The development came to the fore after the State Administration for Market Regulation posted a short statement in this regard. The statement said that an anti-monopoly probe has been launched into the tech giant. Reports suggest the regulator is probing the company’s ‘choose one from two’ policy. The policy is slashing the competition as it allows merchants to sell their products exclusively on the Alibaba platform. This policy means that these customers will have to choose either Alibaba or other e-commerce websites. This prevented them from selling their products on platforms like Pinduoduo and JD.com.

The move is one of the several steps taken by the Chinese regulator in the recent past to curtail anti-competitive behavior. Last month it introduced draft laws that were aimed at restricting data collecting activities of companies. Some other rules were also enforced to protect consumers. Some reports suggest that the regulator has summoned representatives of several e-commerce websites to discuss a set of rules that will be mandatory for all. Alibaba, Pinduoduo, Didi Chuxing, Tencent, Meituan, and JD.com have been summoned, the report said. The regulator is reportedly going to prohibit these tech giants from selling products below cost. This will not let them squeeze out the competition or allow them to have a monopoly.

Reports suggest that Alibaba is not the only company owned by Jack Ma which is facing scrutiny. Ant Group, founded by Alibaba, is also under scanner. The regulator has blocked Ant Group’s USD 34 billion IPO. Some reports said that the companies owned by Jack Ma are in crisis. It said that the company has formed a task force which includes all the top executives of the company. They are dealing with watchdogs almost on a daily basis. For the uninitiated, Alibaba is not the only tech giant that is facing anti-trust or anti-monopoly probes. Companies like Google and Facebook too are under the radar of such agencies. The search engine giant was recently hit with a third anti-trust lawsuit. It is most likely that Google will receive another one in early 2021.