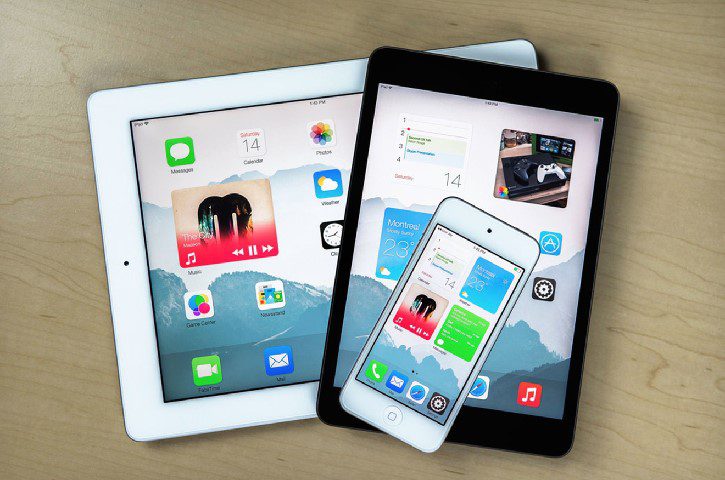 There are many companies in the world which are trying to get ahead of their competitors and become one of the largest companies; however only a few are there at the top. Apple Inc recently for a few minutes became the most valuable company in the world. According to reports, Apple’s market capitalization stood at $806.6 billion which was $1.2 billion higher than Amazon’s and more than 200 million dollars as compared to Microsoft. Currently, top 3 spots for the most valuable companies in the world are taken by tech companies like Amazon, Microsoft, Apple which shows that their dominance on the tech sector.

Apple’s shares were trading at a much higher rate than anyone’s expectations, however, at the end of trading day, Microsoft surpassed Apple regarding a most valuable company in the world. At the end of trading day on wall street, Microsoft’s valuation stood at $811.3 billion which is far more than other two tech giant companies. However, this is not the first time Apple has beaten Microsoft or Amazon concerning market capitalization because a few days ago Apple became the first company in the world whose value crossed the benchmark of one trillion dollars.

Amazon which is the second largest tech company has also touched a parameter of one trillion dollars which shows that all these top tech companies are trying their best to beat each other. Last few months were not good for any of these companies since the market value of all of these companies has fallen by a good margin due to trade war issues. Apple has got most hit because of recent trade disputes between two big nations. Amazon, on the other hand, is getting out of its short term problems and trying its best to diversify business because recently the company has taken a significant step to start their own transportation system to fulfill the demand of customers.