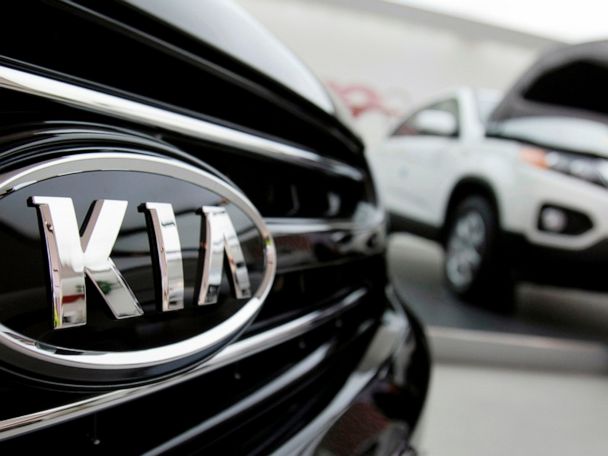 Kia Motors Corp has decided to recall around 295,000 vehicles in the United States because the engines can stall and even catch fire. The models which have been recalled by the company include Optima Hybrid, Forte, Forte Koup, Soul, and Sportage vehicles. The recall comes close on the heels of the US government putting a fine on Kia and Korean automaker Hyundai for allegedly delaying recalls. They both agreed to pay a record civil penalty of USD 210 million. However, Kia said that the company has not found any manufacturing defect but it is recalling vehicles to reduce any risk of fire. Denying the allegations, the company said it wanted to avoid a protracted legal fight.

The company took the decision after the National Highway Traffic Safety Administration conducted an investigation. The investigation was done in incidents of engine fires in 2019. It came after a petition filed by the nonprofit Center for Auto Safety sought an investigation. The agency got complaints from owners during the inquiry. While 3,100 of them complained about fire, 103 reported injuries with one death. These vehicles will be inspected by dealers for oil or fuel leaks and will replace if required. They will also perform an engine test and repair if necessary. Kia Motors also said that it is developing a knock sensor software update.

The NHTSA recently announced that both the companies must pay USD 137 million in fines and for safety improvements. This is because delaying the recall of around 1.6 million vehicles with engines that can fail. With this fine, the three-year probe by the government came to an end. The probe involved recalling vehicles launched way back in 2011. Kia Motors was asked to invest USD 16 million in safety performance measures on top of paying USD 27 million. Fire problems and Engine failure with Kia and Hyundai have plagued the companies for more than five years. Earlier, they recalled over 600,000 vehicles because of the brake fluid leak. The carmakers said the leak could possibly lead to a fire. Hyundai received its first engine fire complaint two years ago in 2014 Santa Fe.