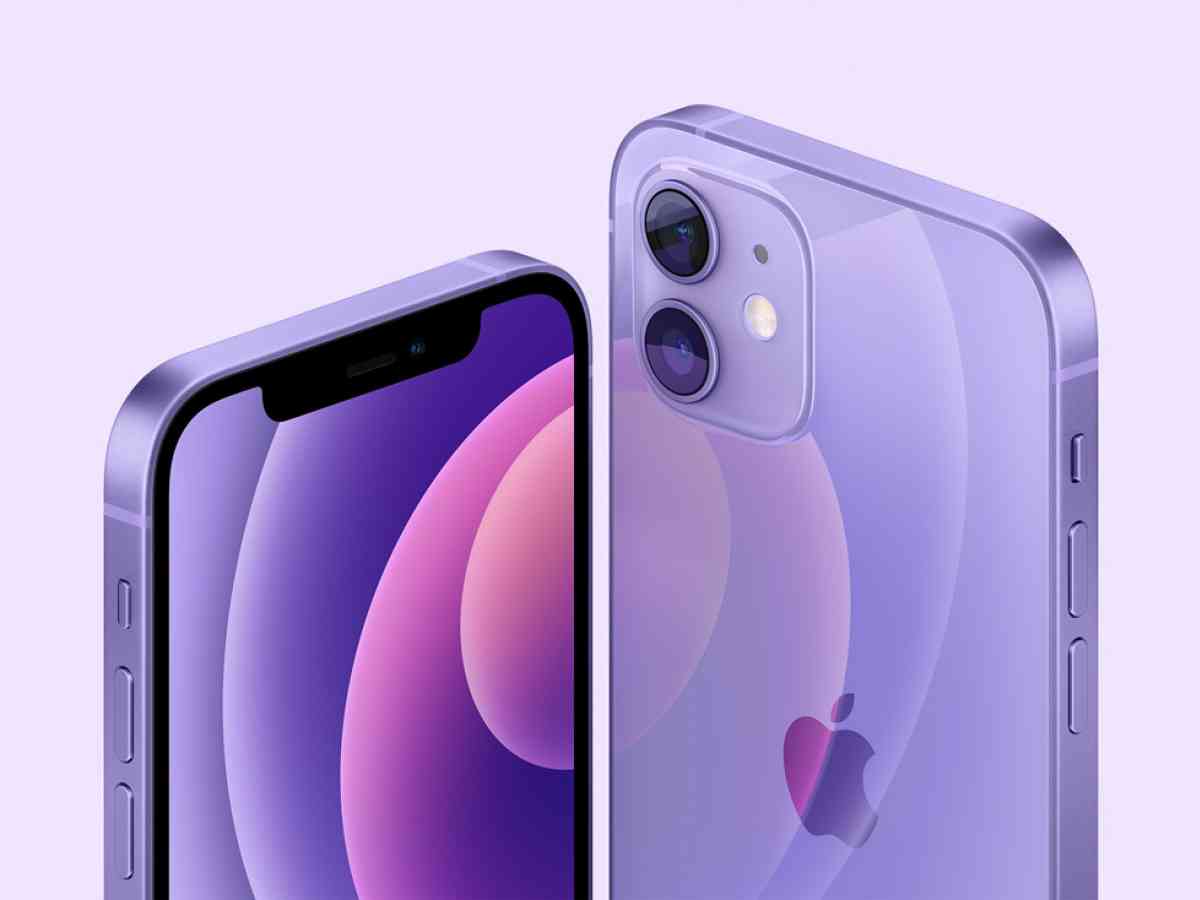 LG Group has suspended talks with Apple. The South Korean company was holding dialogues with Apple to sell iPhones and other products. The plan was to sell Apple gadgets at LG’s retail outlets in Korea. However, the negotiations for a retail partnership could not materialize between the two. LG believed that its plans to sell Apple products will provide an opportunity to expand its business. Reports say that the talks have temporarily ended. The suspension was most likely influenced by some local backlash. The talks stirred controversy in the Korean market with small and medium retailers at the core. They expressed concerns that this will suspend employee training for Apple products sales and thus their income.

The South Korean government too had expressed reservations. It hinted that this will affect small and medium retailers and also the competition in the market. The government said that large retail partnerships will pose a threat to the livelihood of small retails. Such outlets are already facing the heat in the wake of the pandemic. The plan would have allowed Apple to directly sell its products at over 400 LG stores in the country. Notably, LG has already announced that it will exit its loss-making mobile phone business. The company suffered years of losses in the mobile business segment. It will, therefore, withdraw from the smartphone business completely.

LG declared that it will no longer manufacture and sell handsets after July 31. LG plans to shift to the manufacturing of electric vehicle components and other related products and services. It already supplies electronics parts like displays and camera modules to Apple and others. Apple saw an opportunity in the deal with LG as it seeks to capture the Korean market. The company recently announced a trade-in program to woo Korean customers with LG smartphones. The Korean market is mainly dominated by local player Samsung. Samsung too was concerned about the talks between LG and Apple. Any cooperation between LG and Apple will only pose a threat to the company’s leadership.