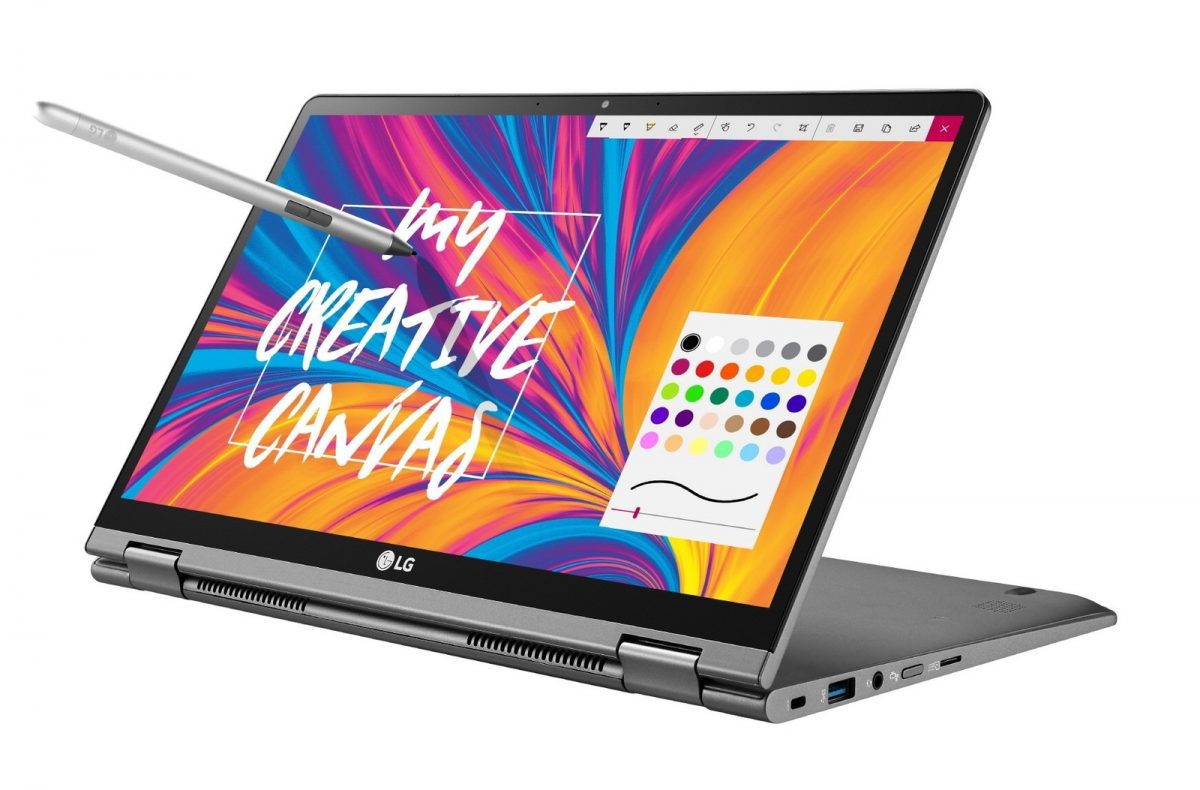 LG does not manufacture many laptops nowadays, and the Gram lineup is an exception. Indeed, the series of lightweight, ultraportable laptops have received acclaim from critics as well as common users. According to the latest reports, the Korean multinational tech giant is expected to introduce two new devices to Gram lineup at CES 2019. As it happens, the company is looking for a wider diversity.

As per the official statement from LG, one of these devices would be a 17-inch screen laptop while the other one would be a 2-in-1 convertible. As it can be seen, the two devices are targeting two user-groups who are entirely different. The 2-in-1 device will have a rather standard screen size of 14 inches, while the other one has been designed for those who demand screen space.

Both these devices are expected to some other things to the table. For instance, both the big-screen laptop and the 2-in-1 would be powered by the latest, 8th generation processors from Intel, offering the best levels of performance. In the 17-inch model, the company has also added a display of 2560*1600 pixel resolution, making it a convenient choice for video editing and media consumption.

On the other hand, the 2-in-1 device would be focusing on the portability aspect alone. This device will be coming with features like the full-HD touch-screen panel and 360-degree hinge, which allows the user to explore all the angles possible. A Wacom AES 2.0 Pen also will be included in the 2-in-1 package. Coming to the RAM, both these devices will have 8GB/16GB of RAM in total.

LG adds that both screen size variants would be durable at the maximum level and that will have a storage capacity of up to 512GB. The company has not revealed the price tag, for which we have to wait until CES or beyond that.