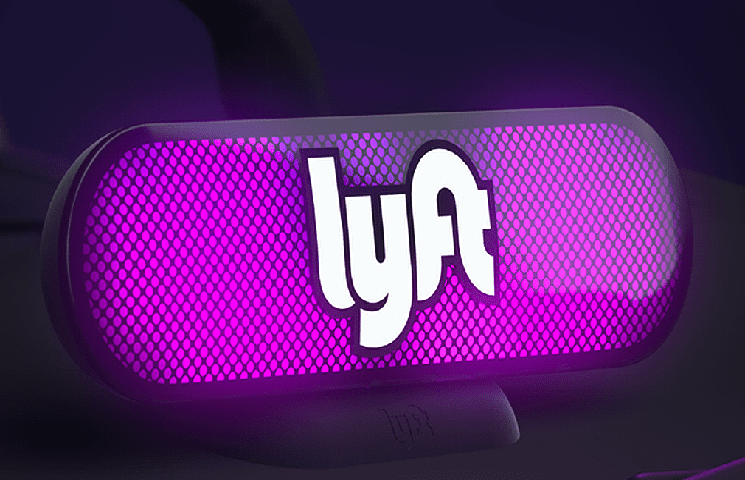 Lyft has decided to sell its internal autonomous vehicle division for USD 550 million in cash. The deal has been finalized with Toyota subsidiary Woven Planet Holdings. The team of Lyft’s autonomous vehicle division will be integrated into the Japanese automaker’s subsidiary. As per the deal, Toyota will pay USD 250 million upfront. The remaining USD 350 million will be paid over the course of the next five years to complete the transaction. According to people aware of the development, the two companies are expected to close the deal anytime in the third quarter of 2021.

Talking about the deal, the ride-hailing company said that offloading of the division will result in annual savings of USD 100 million of non-GAAP expenses. If the deal goes through, the company said it will save a huge amount of money on research and development. Lyft said that this will help the company better its position to ultimately earn profit. The company has been desperately trying to cut expenses in order to become profitable. Under the agreement, Toyota will use fleet data and platform of Lyft in the future if it launches any commercial service under its Woven Planet subsidiary.

Lyft president and co-founder John Zimmer said that if the deal is sealed as expected, the company would most likely achieve Adjusted EBITDA profitability in the third quarter of 2021. Lyft seems to be following the footsteps of Uber as it recently announced similar moves. Uber said that it would self-driving car business to Aurora Innovation. Lyft has been working on the technology for the past four years. It was under high pressure to become profitable at the earliest. Though it did not have the same backup as Uber. What is significant is that Toyota is investing a lot in the autonomous and electric vehicle segment. It is already working with Aurora. They are planning to start testing these taxis by the end of this year.