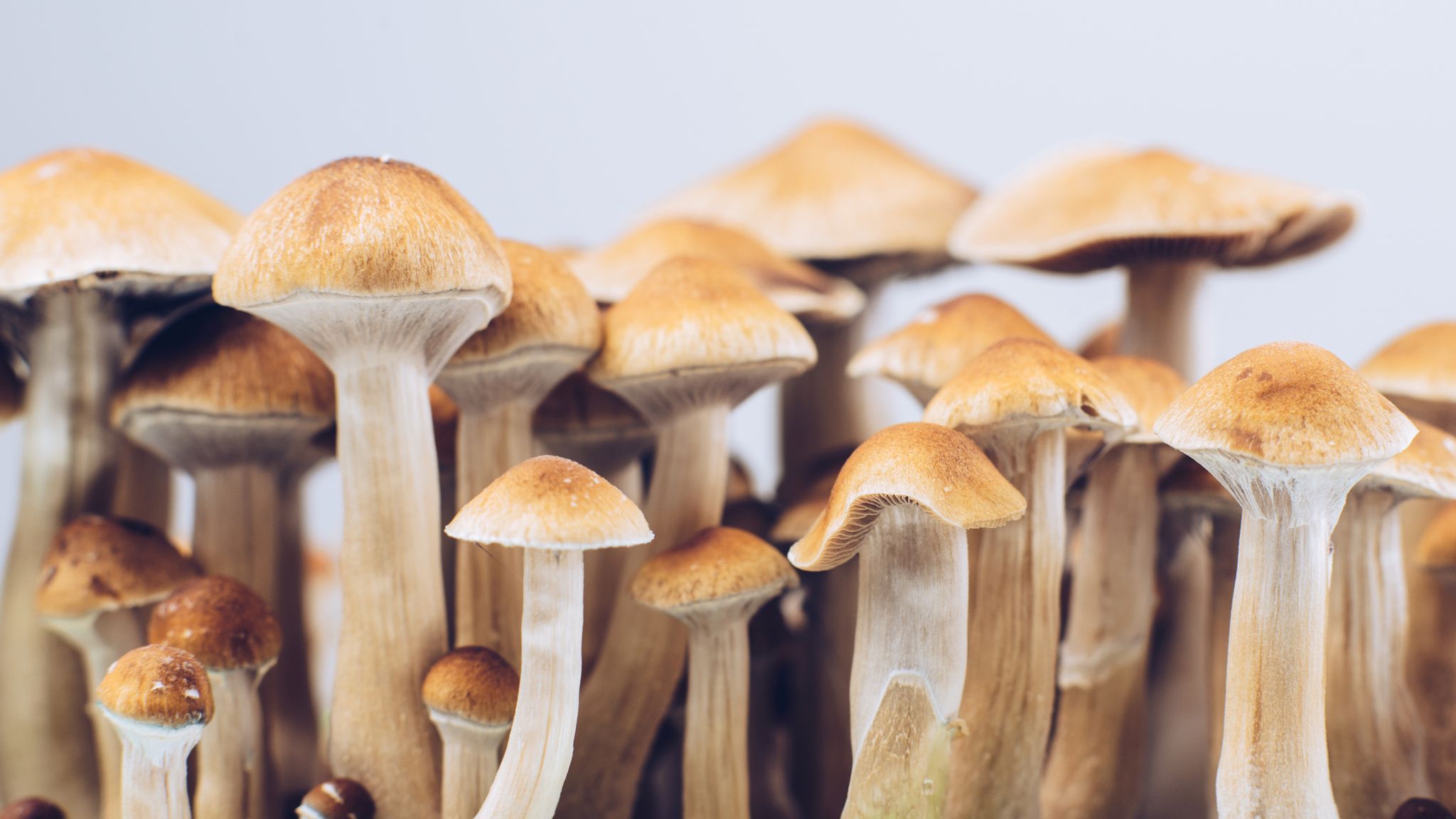 Depression is a common illness worldwide, approximately 280 million people suffered from depression. Depression is different from usual mood fluctuation; it is a mood disorder that causes a persistent feeling of sadness and loss of interest. It affects how you feel, think and behave and can lead to a variety of emotional and physical problems. Especially when recurrent and with moderate or severe intensity, depression may become a serious health condition. It can cause the affected person to suffer greatly and function poorly at work and in the family. At it worst, depression can lead to suicide.

Various studies are done to treat depression. Many treatments for mental health conditions suffer from the problem that their effects are not always long-lasting, so it is important to show that a new treatment has lasting benefits.

Roland Griffiths, Ph.D., Director of the Centre for Psychedelic and Consciousness Research, said, “Psilocybin not only produces significant and immediate effects, it also has a long duration, which suggests that it may be a uniquely useful new treatment in depression.”

According to one study, Magic mushrooms drug psilocybin can lead to long-term improvements in depression symptoms. The study, conducted by the Imperial College of London, looked at brain scans of 60 participants and combined two trials where psilocybin was administered.

The study reveals that people who responded to psilocybin therapy showed increased brain connectivity during their treatment and up to three weeks afterward. They also explain that patterns of brain activity in depression can become rigid and restricted and that psilocybin could potentially help the brain break out of this rut in a way that traditional therapies cannot.

The National Institute on Drug Abuse (NIDA) notes that psilocybin can alter people’s perception and awareness of their surroundings, thoughts, and feelings. Treatment with psilocybin has been shown in research settings for treating a range of mental health disorders and addictions.

The study shows that effect of psilocybin therapy to treat depression, as well as the study researcher says that its therapeutic benefits are not yet well understood, and a person who has depression should not self-administer this drug.

This is not the first experiment with psilocybin. According to the study, in the last 15 years, various clinical trials have reported improving depression symptoms with psilocybin therapy.