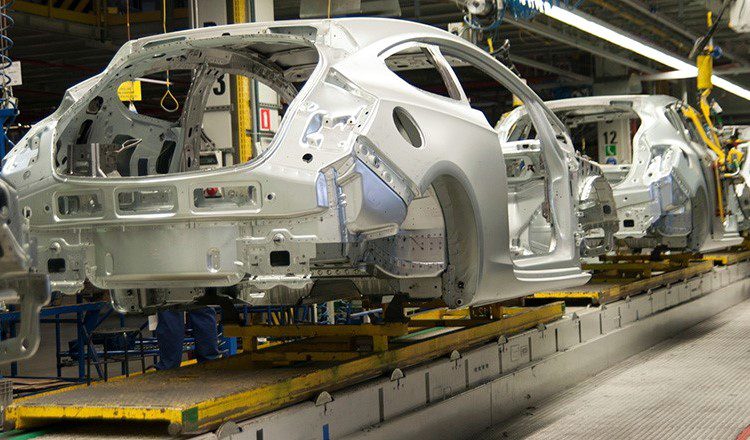 Even if we are talking the most about electric and self-driving cars there still many people in America are purchasing fuel based vehicles. Now recent income reports of all of automobile companies show us a different picture of these company performances. Accordingly, Toyota, Lexus, Mercedes, Audi have recorded low amount of sales in April. Ford, GM, and Tesla are those big companies which are still ruling over the automobile industry, but rest of the others are suffering a massive amount of losses.

Tesla which is currently ruling over electric car industry is crushing its competitors since it’s way ahead of other companies who are yet to develop such type of technology. General Motors and Ford are trying its best to enter into EV industry since many car buyers are trying to shift their focus from traditional cars to SUVs and self-driving vehicles. Companies like Acura, BMW, Honda cars and Kia Cars have recorded a considerable amount of losses in last month, and it seems like this trend will be continued in future also. Currently, Tesla is planning to launch fully self-driven cars by the end of this year which will ultimately eat many companies market potential.

Still, some experts think current situation of the automobile industry is not right, and many of them are facing a problem of recession because of high cost and lower demand for products. Many people are still buying old fashioned cars and not trying to go for SUVs or electric vehicles. Tesla is trying its best to advertise itself, but it seems like the strategy to attract more customers is also failing; that’s the reason executives are running out of cash for further production. It will be interesting to see whether these numbers are going to be improved in the upcoming months or not.