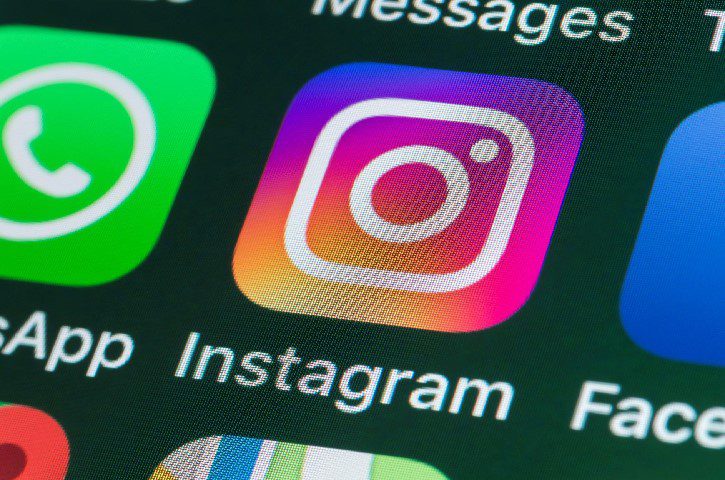 Facebook’s Chief Executive Officer Mark Zuckerberg is planning to integrate the Facebook Messenger, WhatsApp, and Instagram. The company is planning to incorporate the base infrastructure of all these three apps. The Facebook Messenger, WhatsApp, and the Instagram will continue to work as the standalone app, but the control over these apps will be increased with the infrastructure unification. People involved in this project claimed that the work has already been started. The industry experts are criticizing the move as it might decrease the trust in the company.

As Facebook is planning to unify these three most popular social media apps, it will change how people use these apps. With the United infrastructure of these apps, the company will have full control over the management and maintenance of these apps. This raises multiple questions over the privacy, security and the constant monitoring from the government agencies. The decision is contradictory to the statement of Mr. Mark Zuckerberg, in which he said he would provide complete autonomy to these apps.

Even if the decision sounds simple, it’s implementation is not that easy. According to the sources working on the project, thousands of employees are working on changing the code and changing the working method of these apps on the core level. The process will take more than a few months and expected to complete at the end of this year or the next year. To maintain the privacy of their users, the company is also integrating the end-to-end encryption on all of the social messaging apps. With the end-to-end encryption, no one can intercept the messages except the sender and receiver. Currently, only WhatsApp has integrated the End-to-end encryption, which was applauded by the users.