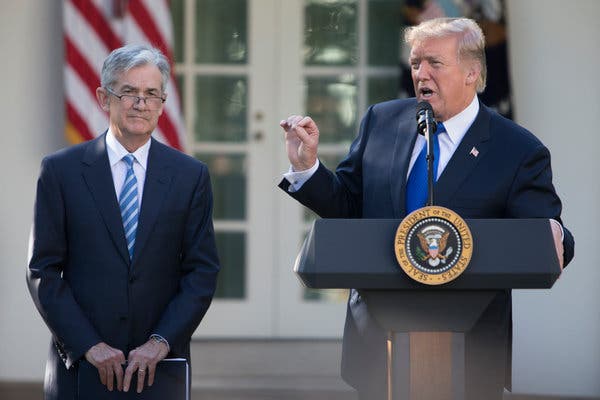 US President Donald Trump is famous for taking blunt decisions like the trade war and sending immigrants out of the country. However, some people are criticizing Trump’s action, which is now impacting on Trump’s publicity. Now recently Massachusett senator Elizabeth Warren said that Trump’s decisions might bring economic meltdown and will cause more problems than we think. Elizabeth is one of those financial experts have already given the same type of statements. Elizabeth founded the Consumer Finance Protection Bureau, which helps people to know about the current financial situation.

She even said that the country was going through a severe economic phase right before the housing market crash. The 2007s accident was one of the fatal financial crises in the history of the USA. She now thinks that the country is going through a similar phase and needs some serious changes. She said that Trump’s decision of starting a trade war is going to cost lots of money.

She compared the consequences of this trade war with 2007 crashes where big financial firm Lehman Brothers went bankrupt. Some of Trump’s supporters do not agree with Warren’s statement. Warren seemed to be highly concerned about corporate debt, housing debt and foreign debt. Some said that she has got a plan to end this trade war, which will help the country to avoid inflation. Her plan, according to some experts, said that is made to help working people and eradicate the problem of minimum wage payment system. However, according to some experts, her plan is not good enough to.solve this issue. Her plan doesn’t explain how it’s going to solve the ongoing problem clearly because of which some are criticising it. The whole situation shows how much trade tension is going on between the two countries because of Trump’s economic policies.