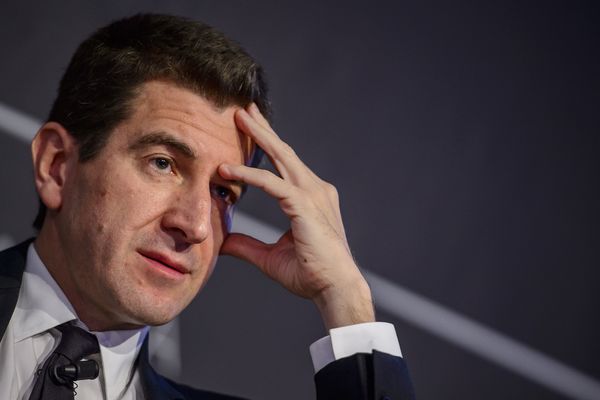 French banker Matthieu Pigasse has decided to leave Lazard after 17 years of long association. Pigasse, co-owner of Le Monde newspaper and the longstanding head of France for Lazard, had reportedly taken this step to pursue a new entrepreneurial project. “Lazard in France has an unrivalled franchise, with strong impetus. I am thrilled to begin a new journey beyond investment banking in a new entrepreneurial venture,” Mr Pigasse said. 51-year-old Pigasse has spearheaded multi-billion mergers such as those between Sanofi and Boehringer Ingelheim, Unibail-Rodamco and Westfield, and Safran and Zodiac as well as the world’s largest sovereign debt restructurings in Iraq, Ukraine, Greece, Cyprus, and Argentina.

Pigasse has been thinking about the change for about eight months, a source privy to the development said, adding that the final decision was taken only in the last few days. However, there were reports that he was in talks with several US boutique investment banks. The financial advisory and asset management firm did not want to let Pigasse go but Pigasse insisted that he need a new challenge. The departure of Pigasse, one of the best-known rainmakers of the firm, is a blow to Lazard as its fortunes have dropped in 2019 as it is facing tough competition from upstart boutiques and the deal market has slowed.

Pigasse, who joined Lazard as a managing director in 2002, is a well-known name in Paris business and media circles due to his shareholding in Le Monde. Earlier in May, Lazard elevated Pigasse to the global head of banking and deputy CEO of the firm’s global financial advisory unit. He also retained his job as chief executive and chairman of Lazard France. This was one of the several changes that the firm saw in its leadership this year. Peter Orszag was named the new Chief Executive Officer of Lazard’s financial advisory group, a move that indicated that he was being groomed to replace long-time chairman and CEO Kenneth Jacobs. The firm is likely to announce a new leadership soon.