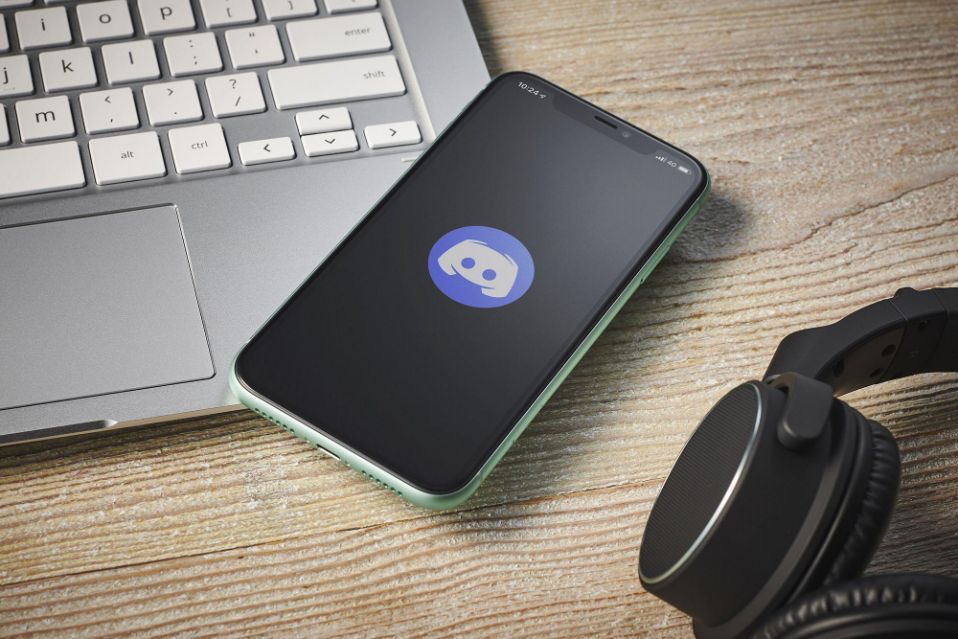 Home / Microsoft In Talks To Buy Discord For USD 10 Billion

Microsoft In Talks To Buy Discord For USD 10 Billion

Tech giant Microsoft is planning to enter the competitive social media market. The software giant is mulling to acquire Discord. Discord is known for being a platform that facilitates voice, video, and text communications. Microsoft is in early talks with Discord to acquire its business for USD 10 billion. Discord is currently going through a sales process. The acquisition report came months after Discord raised funds from the market. It raised USD 100 million in December last year. Its market valuation at that time was projected to be USD 7 billion. Earlier in December 2018, Discord raised USD 150 million in funding. At that time, its valuation was USD 2 billion.

The company was founded in 2012. Discord has its headquarters based in California. It was created to cater to the needs of people who love to play games. But the founders realized that it can be used for multiple purposes. The chat app was launched in 2015. Discord is very popular among teenagers. The platform saw a boom in the user pool during the pandemic, crossing the 250 million-mark of active users worldwide. Discord offers Twitch-like services which include video calling and screen sharing. The company also supports live streaming channels. The platform connects game companies with their fans. Back in 2018, Microsoft had announced to add Discord support for Xbox Live accounts to allow users to connect.

Microsoft’s talk to acquire Discord is being led by Xbox chief Phil Spencer. Discord is giving a tough fight to Clubhouse’s market. The clubhouse is a social audio application. The clubhouse is available only for iPhones. Its Android version is yet to be launched. The platform garnered immense popularity during the pandemic period. It is not even one year old. But Clubhouse is one of the most downloaded apps in the App Store. Discord wants to become an all-purpose communication platform. It doesn’t want to be just an audio and video chat application. It has started shifting its focus on making it a full-fledged communication platform.