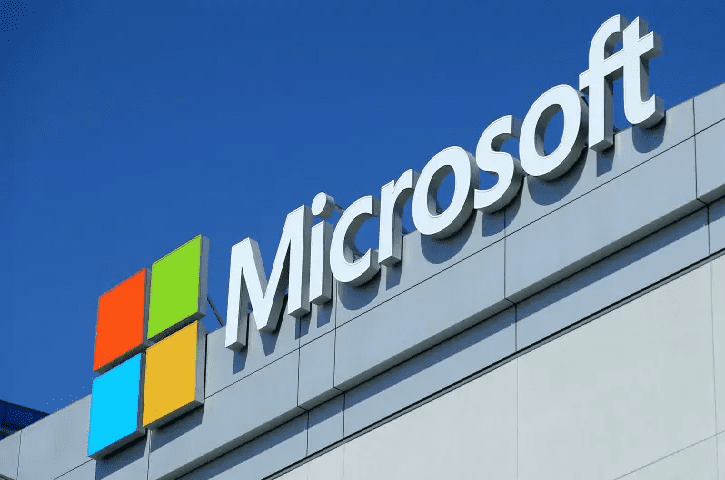 Microsoft’s Much Awaited Cloud game streaming service is coming soon, as the company has shared the demonstration of the service. Microsoft showed us the sneak peek or the full-on pre-release presentation of their Cloud game streaming service, which is dubbed as xCloud. Microsoft CEO Satya Nadella shared the news about xCloud last year, but we never heard about the same in the meantime. But now, the xCloud demonstration has been done to the media personnel, and it has made its first media appearance. The company has not shared any official dates of the launch of this service as this was one of the public demonstrations of the service and it is still in the development.

Microsoft showed us the demonstration in “Inside Xbox” event last night. In the demonstration, Microsoft showed us the “Forza Horizon 4” game on the Android device streaming from one of Microsoft’s Azure datacenters. Microsoft team used an Android device and connected the Xbox one controller via Bluetooth station to control the in-game characters, in this case, the cars. The streaming service is still in the beta trials, and will soon enter the public trials later this year.

According to Kareem Choudhary, Microsoft’s cloud gaming chief said that they have no intention of replacing Xbox gaming consoles with the cloud game streaming service. He also noted that the primary motive of developing xCloud was to serve the gamers who love to consume Audio and Video content on their device and play games in their free time. With this service, Microsoft is indicating that online gaming is the future of the gaming industry. Not just the Microsoft, but the rumours suggest that Google might introduce its game streaming service to the public and also introduce the Controller device to play games from the cloud. The company has to increase the speed of development of this service and add more games on this xCloud service.