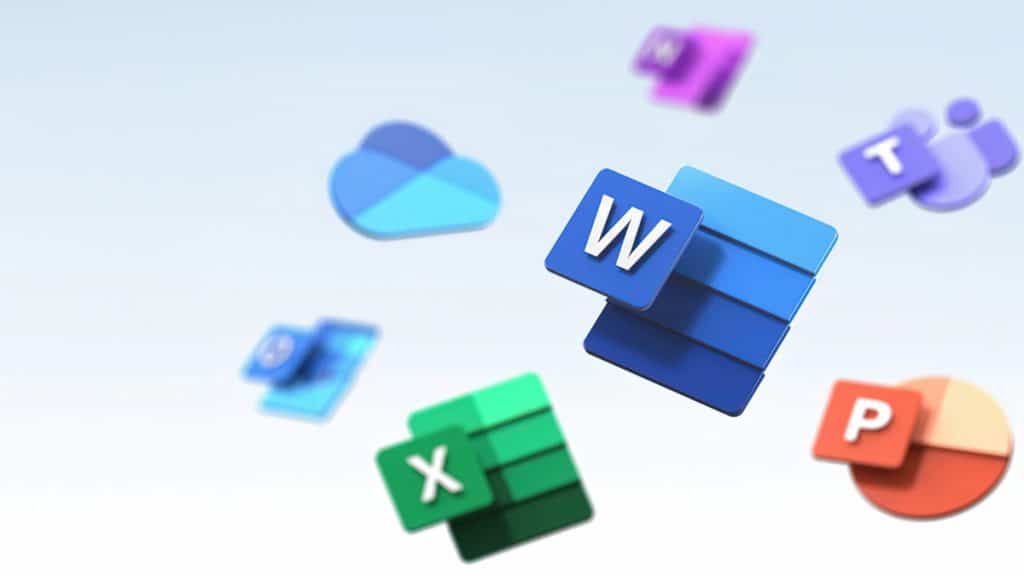 Microsoft has announced that it would raise the subscription prices of its Office 365 and Microsoft 365 services. The tech giant said that this would be the first-ever price increase for its commercial subscriptions. This increase in price will boost total revenue as well as the profit of the company. This is because the Office line is one of the top products of the company in terms of sales. Most of the revenue generated from Office is tied to business use. The tech giant is still selling licensed versions of Office for use on-premises but the major chunk of revenue is generated from Office subscriptions since 2017.

In 2017, the tech giant launched the Microsoft Teams platform. This became extremely popular last year when the coronavirus pandemic forced people to adopt work from home culture. The platform is now being used by over 250 million people. Microsoft 365 corporate vice president Jared Spataro said that this is the first major pricing update ever since Office 365 was launched almost a decade ago. Spataro wrote in a blog post that the company has now included the Teams communication app along with the Whiteboard collaboration app and Power Platform application-development tools. The changes in the price would be effective from March 1, 2022. Once implemented, the monthly prices of Microsoft 365 Business Basic will be up to USD 6 per user from the existing USD 5.

Similarly, the prices for Business Premium will move up to USD 22 from the current USD 20. Also, Office 365 E5 tier will cost USD 38 up from USD 35. There are around 300 million commercial Office 365 paid Office users. Increasing the subscription price will help Microsoft to increase its Office cloud business. The company is making considerable progress there and the E5 tier now represents 8 percent of the Office 365 installed base Microsoft chief financial officer Amy Hood said that Office 365 E5 includes features like cloud-based phones.