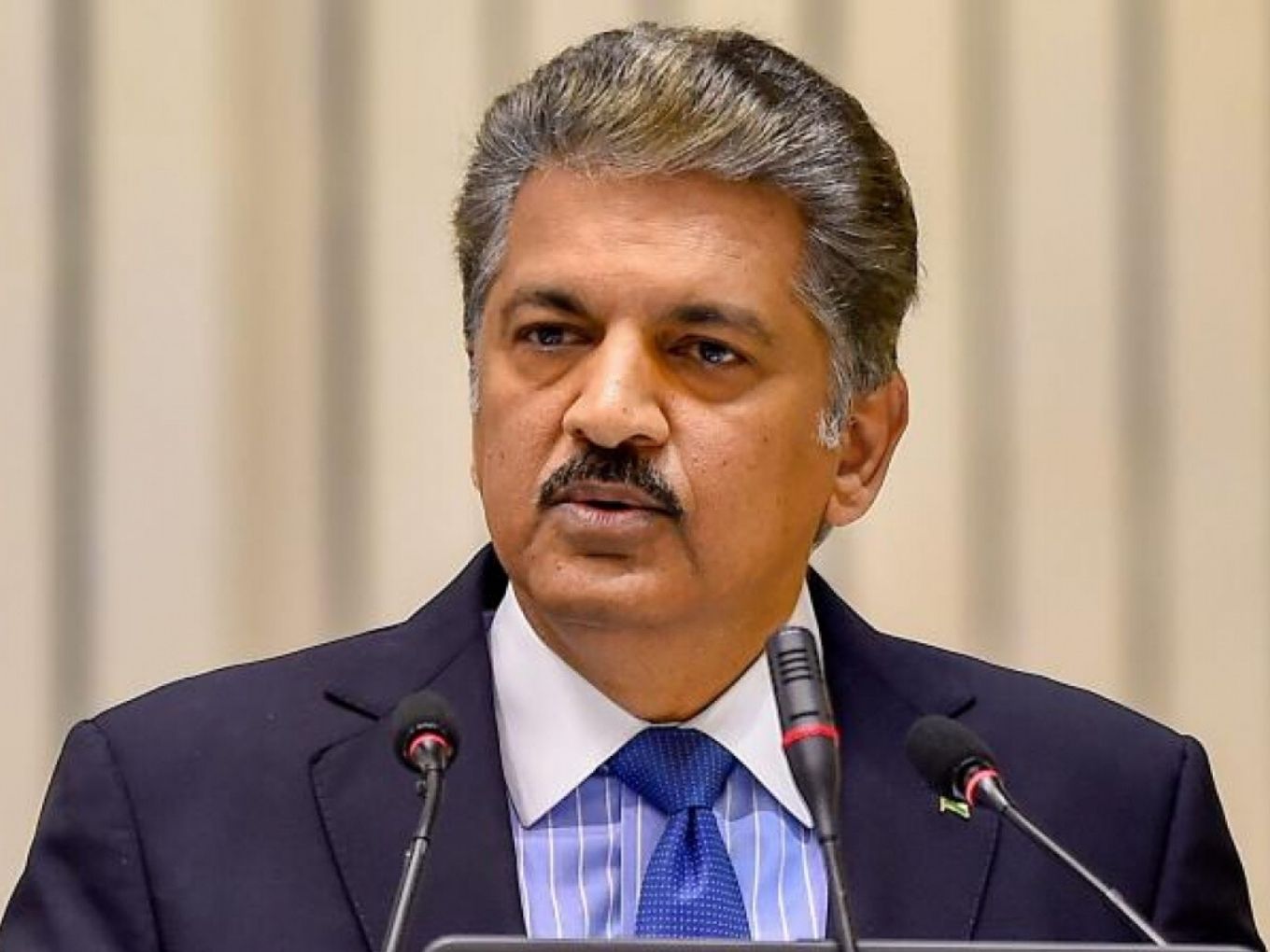 “If there was a quiz asking for the names of all the companies that are jumping into the E-scooter space I doubt there would be anyone who could give the accurate answer,” tweeted Anand Mahindra yesterday, quoting a tweet announcing the launch of four of Ahmedabad-based Greta’s electric scooters.

The chairman of Mahindra Group indicated that the increasing number of players in the escooter space is good for the ecosystem: “Well, the more the merrier, and the greener our planet,” he said in the same tweet.

Mahindra and Mahindra (M&M) is planning to invest up to INR 3,000 Cr on its electric vehicles (EV) business in the next three years, aiming to put 5 Lakh EVs on the Indian roads by 2023. It has already invested INR 170 Cr in the EV business in India with another INR 500 Cr on a new research and development (R&D) centre.

Anand Mahindra stands in stark contrast to fellow industrialist Rajiv Bajaj who threw jibes at the new crop of electric two-wheeler startups, including Ola Electric and Ather Energy, while speaking at the launch of the new Bajaj Pulsar in Pune last month.

“Who are you going to bet on?” Bajaj implored the audience, asking them whether they would bet on the legacy players or the startups. “I would bet on BET. BET means Bajaj, (Royal Enfield) and TVS” quipped the 56-year-old entrepreneur when asked about the Indian EV landscape by ET’s deputy editor.

Bajaj Auto’s managing director also took potshots at the delivery timelines of EVs from Indian startups. He said, “If we launch a motorcycle in October, you will get it in November. It is not that we will launch in 2021, you have to wait till 2022”; a jibe that seems aimed at Ola Electric, that seems almost prophetic after the Indian EV unicorn pushed back its scooters’ launch even further to 2022.

A leading player in the space-Hero Motocorp is the largest two-wheeler OEM in the country, followed by Honda, who command 46.98% and 19.07% of the market, respectively. TVS, Bajaj and Royal Enfield occupy the third, fourth and fifth positions with 14.04%, 11.09% and 3.64% market share, respectively. According to a study published by Mckenzie, two-wheeler EV sales will reach between eight and nine million by 2030, representing more than 60% of the purchases in the class.