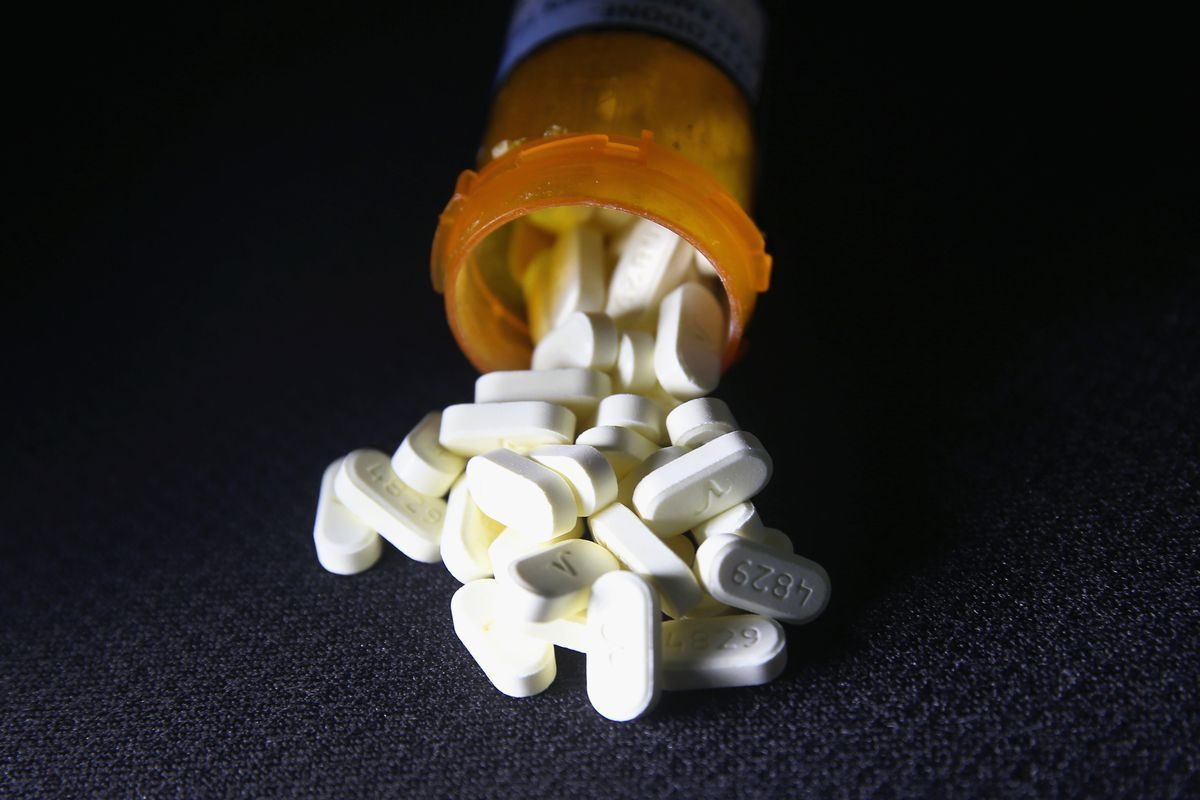 A fresh report, while analyzing the involvement of drugs in overdoses of fatal nature, has yet again put the emphasis on the role of fentanyl in the opioid crisis of the United States. It has highlighted a point that is being made frequently by health experts. The point is regarding the fact that most people whose overdose turns fatal, usually have more than one drug in their system. Back in the year 2016, 70 percent of fatal overdoses that involve fentanyl or heroin involved yet another drug as well. Around 74 percent of the overdoses involving cocaine that turn fatal, also involved more than one drug. The lead author of the report, Dr. Holly Hedegaard said that they’ve always had a tendency to consider these drugs in an isolated manner. This is not how things are happening.

According to the US Centres for Disease Control and Prevention, in the year 2017, more than 72000 Americans had lost their lives due to overdoses of drugs. Most of the reports related to deaths caused by drug overdose, only went over to determine the class of drugs that were involved. On Wednesday, the National Centre for Health Statistics published the new report, where the analysis of the text on death certifications was given and compare it with the data of National Viral Statistics system. It helped to drill down for determining the specific drug, not only the class of drugs, which were involved in deaths due to overdose from 2011 to 2016. The researchers found that Oxycodone, which turned out to be the most common drug in fatal overdoses in the year 2011, was surpassed by heroin from 2012 to 2015 and through fentanyl in the year 2016.

In most of the cases looked at, the researchers found that there was involvement of more than one drug. From all those data, they could make out the combination of drugs, which was most common for resulting in deaths due to overdose. One of the researchers said that around 40 percent of deaths due to cocaine also involved fentanyl. For all those who work towards prevention of the disease, having the necessary information can help them think about what tactics are generally used, which could turn out to be effective.