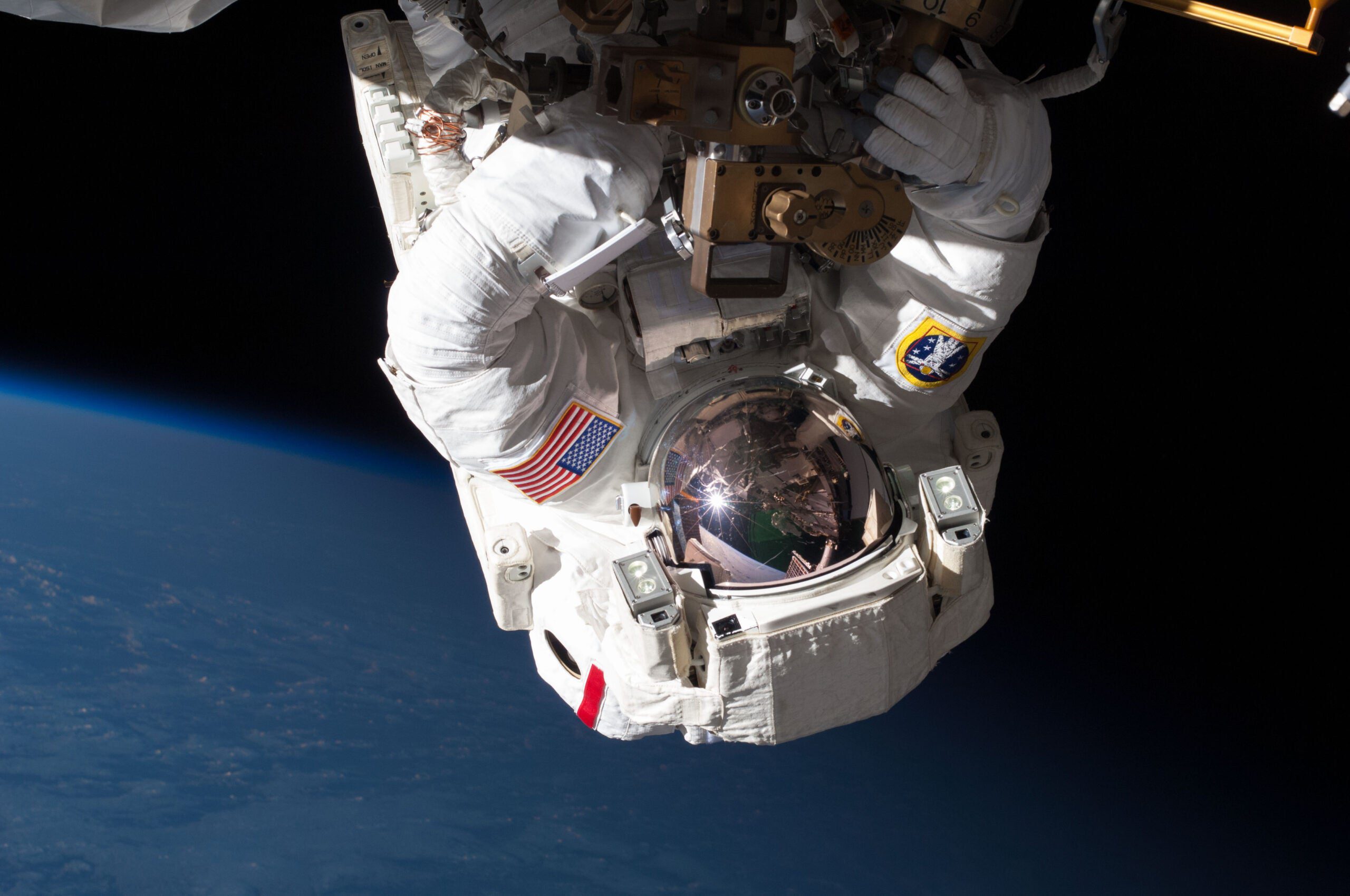 NASA’s body in charge of manned missions will be divided into two different bodies, the agency’s administrator announced on Tuesday, 21 Sept 2021, kicking off a significant reorganization that previous officials have attempted yet failed for years to achieve. The decision comes as commercial businesses such as SpaceX demonstrate more cost-effective means of taking individuals to outer space, and NASA moves forward with steadfast ambitions to establish communities on the Moon’s surface within this decade. NASA’s Human Exploration and Operations Mission Directorate will be split into two new entities, the first being the Exploration Systems Development Mission Directorate, which will oversee the agency’s most ambitious missions.

As for the second part, Space Operations Mission Directorate will be in charge of regular operating programs such as the Commercial Crew Program and the International Space Station. NASA officials believe classifying initiatives based on their stage of development instead of their realm of experience will help them better channel their focus. President Biden’s transition team has recommended the organizational reorganization and Nelson confirmed this to the media at an event to discuss these changes. NASA’s budgeting process has benefited greatly from this transition, which was previously complicated and met with resistance from the US Congress, which said NASA failed to communicate its intentions. With wide human exploration missions now divided into two, complicated and often confusing activities will no longer be sandwiched with NASA’s more conventional programs. In addition, these two organizations will be led by different individuals rather than a sole official whose workload has grown substantially in recent years. Kathy Lueders, NASA’s director of human exploration, will now oversee a new directorate devoted to space operations. When Jim Bridenstine as NASA’s administrator during the Trump presidency, NASA top leaders performed studies that advocated a similar solution. NASA should divide the Artemis program into a directorate with separate leadership, giving them the focus and resources needed to execute the ambitious mission of putting astronauts on the lunar surface by 2024.

Current and former officials claim the advice was rejected at that time since it took resources away from other directorates, which irked various Congress members. As SpaceX’s all-civilian orbital mission last week demonstrated, the increasing frequency of human spaceflight now warrants changes to how NASA had handled its largest human spaceflight missions for almost a decade, NASA’s senior leadership said. The Artemis is a NASA program that covered a wide variety of human spaceflight technologies within the newly decentralized human spaceflight directorate. NASA has set a goal of sending individuals to the Moon by 2024 using SpaceX’s Starship system, which is currently under development. A group of multinational partners is developing a new space station dubbed The Gateway, which will orbit the Moon. A crew capsule built by Lockheed Martin for NASA will assist astronauts in reaching the Moon. A NASA gargantuan rocket designed primarily by Boeing has been under production for over a decade to send the Orion spacecraft to the Gateway where SpaceX’s Starship will pick up passengers and land them on the lunar surface. As a result, up until now, the Artemis was a multibillion-dollar extravaganza that had to share space with more regular initiatives such as the Multinational Space Station (ISS), a USD 100 billion research outpost in orbit that has hosted international astronaut teams for over the last two decades.