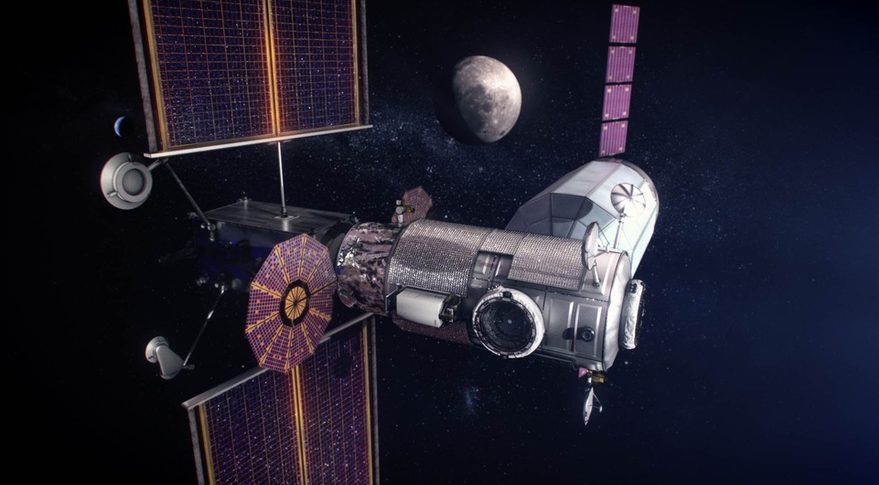 The US space agency NASA and the European Space Agency (ESA) have signed a pact wherein they will collaborate for the Artemis Gateway. NASA said that the agreement will be executed in the near future. According to NASA, the Artemis Gateway will be an outpost orbiting the Moon. It will assist the space agencies on many fronts including for the proposed crew mission to the Moon and deep space exploration. The deal is the first formal commitment by NASA to send humans to the Moon as a part of its Artemis mission. The agency has set a target to land the first woman and the next man on the lunar surface by 2024.

NASA expressed hope that the partnership will ensure a safe and sustainable exploration of the Moon. Under this collaboration, the ESA will provide hardware support to the Gateway. It will contribute to habitation and refueling modules. The ESA will provide two additional European Service Modules for the Orion spacecraft. Orion is a space capsule developed by NASA. The reusable space capsules will be used by NASA for its crew spaceflight programs. The two ESMs will power Orion in space and provide air and water. The ESA will also provide enhanced lunar communications. The ESA said that the refueling module will feature a crew observation window. The ESA will be responsible for the operations of the Gateway elements.

The Gateway is approximately one-sixth of the size of the International Space Station. It will be assembled in the Moon’s orbit. NASA said that it will function as a way station. It will act as a meeting point for astronauts traveling to Moon’s orbit and the lunar surface. It will be located in Near Rectilinear Halo Orbit. NASA will be able to springboard robotic and human expeditions from the platform for missions to Moon and Mars. While NASA is planning to land astronauts on Moon in 2024, it has plans for human exploration of Mars by 2030.