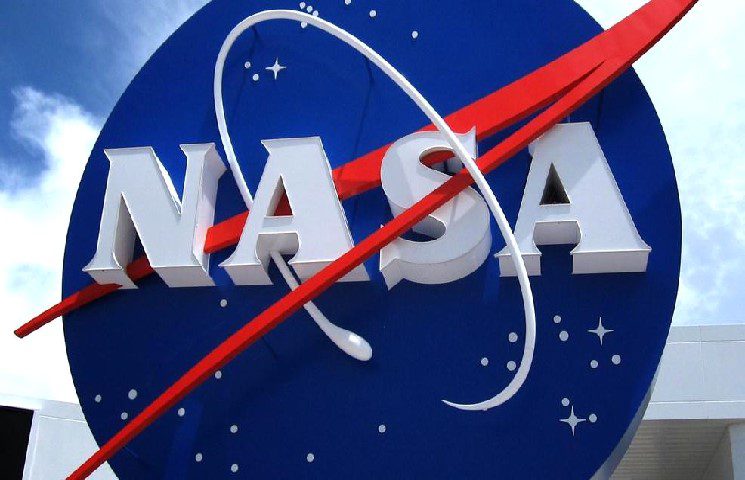 On February 24, 2009, NASA encountered the fatal failure of Tauras XL Rocket on Vandenberg Air Force Base, California. Taurus XL Rocket was carrying a NASA satellite designed to calculate the carbon dioxide levels in the atmosphere. But the rocket launch failed after the payload was unable to separate from the rocket and the rocket failed to reach the desired orbit. After two years, NASA attempted the launch again with Satellite that would have measured properties of sulfate and other aerosols in the atmosphere. But the launch again failed due to the same reason of the Payload failing to separate.

On these two back to back failures, NASA kept mum for over ten years, and now they have explained the exact reasons behind these failures. NASA blamed the suppliers of aluminium extrusions for the four-stage, solid-rocket Taurus XL booster, Sapa Profiles Inc, to provide the defective products for the rockets. Also, the company supplying the products admitted that they had falsified the Quality Control tests to supply the products to NASA. Two launch failures have costed NASA for Two satellites and additionally $700 million.

Even though the supplier admitted the mistake, NASA conducted a Decade-long investigation and shared the report to the public. According to the report, the Aluminum brackets, that supposed to keep the payload in place and release it was faulty. The aluminium brackets are called as frangible joint prevented the separation of the Payload on the right time. Also, the report indicates that the supplier of Frangible Joints has faked the quality control documents for over 2,000 prescribed tests. Thankfully, SPI, the supplier has been excluded from all government contracts to protect the delicate supply chain for NASA. Also, Hydro Extrusion Portland, Inc which acquired the SPI has been barred from receiving the federal deals.