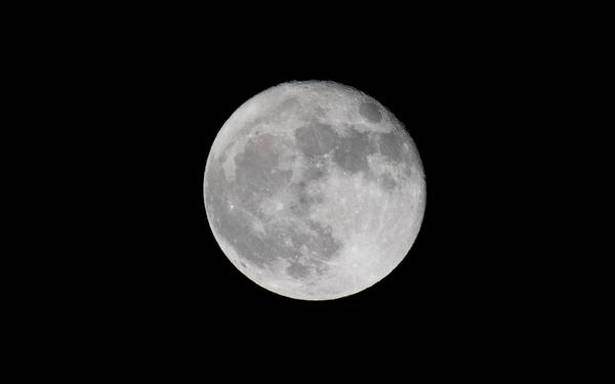 Sustained power is necessary for supporting science experiments on the Moon. If the idea works, Moon could be the next destination where humans can live. The United States wants to achieve this feat. NASA said that it has plans to put a nuclear reactor on the Moon. The space agency has invited ideas on how a nuclear power plant can be set up on the Moon. The agency believes that a fission surface power could be instrumental in planning human exploration of the Moon. It could offer abundant power to undertake crucial experiments irrespective of environmental conditions. NASA said that it is collaborating with Idaho National Laboratory under the Department of Energy for the mission.

If all goes as per the plan, a nuclear power plant on the Moon could become operational by the end of the decade. Project head developing a reliable and high-power system will be vital in determining the success of deep space exploration by humans. It will pave the way for planning a longer human presence on the Moon. If desired targets are achieved, the next destination will be Mars. The project will bring Mars within the achievable target. NASA will select ideas and grant further approval for development. NASA said that plans should feature a uranium-fueled reactor core. It will convert nuclear power into electric power. The nuclear reactor will be built on Earth only and later sent to the Moon.

NASA said that design proposals for the nuclear reactor on Moon should be submitted before February 19 next year. The plan should also have a system that will keep the reactor’s temperature under control. The agency also wants a blueprint for the distribution system of power in the lunar environment. Other requirements include automatic turning on and off the reactor. The reactor should also be able to operate from the lander’s deck. The reactor should be able to be transportable. Additionally, NASA said that the weight of the reactor should not exceed 6,000 kgs. It should fit inside a cylinder having four meters diameter and six meters long when launched from Earth.