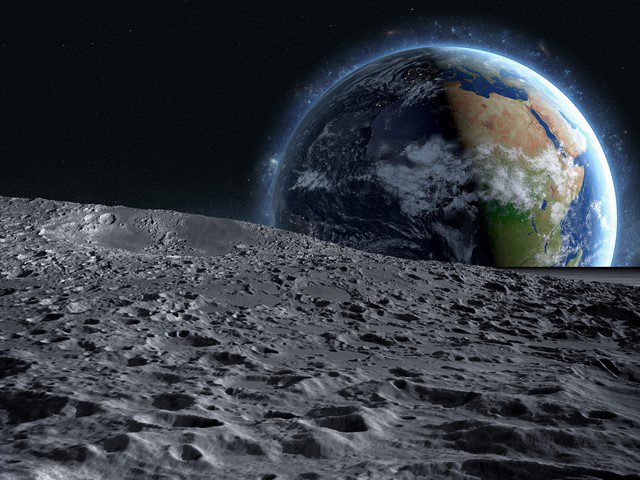 The US space agency NASA wants to bring the Artemis mission to the public. The agency has sought creative proposals to tell the story of human exploration at the Moon. The agency is working on a project to land the first woman and the next man on earth’s only natural satellite by 2024. NASA is seeking to collaborate with entities like broadcasters and studios to help execute its plan to bring the lunar story to the world audience. Such entities will be allowed to use NASA’s live or recorded imagery of the lunar exploration and tell these stories to the public. Interested candidates can submit their proposals before December 11 this year.

NASA Administrator Jim Bridenstine said that the agency is looking for partners to use advanced technologies and applications. It wants coverage to go beyond the standard coverage on NASA TV. NASA wants to take the new generation along for the Moon exploration. The space agency fixes cameras in spacecraft for technical and operational support. The footage from these cameras is used to cover the mission on NASA TV. NASA is likely to use new technologies and 360-degree field-of-view camera systems when its spacecraft flies to Moon.

The Artemis program started in 2017. It is funded by the United States government. NASA is looking for partnerships in various fields to advance the mission. Under this program, the Artemis I will be an uncrewed spacecraft. It will orbit the Moon and then return to Earth. The Artemis II will fly astronauts around the Moon and return to Earth. The Artemis III will take astronauts to the Moon. NASA has set a target of 2024 to land the first woman and next man on the lunar surface. All three spacecraft will explore Moon. The mission will be the next step towards establishing a sustainable presence on the Moon. Besides, they will also test the technologies and lay the foundation for sending humans to Mars and deep in space.