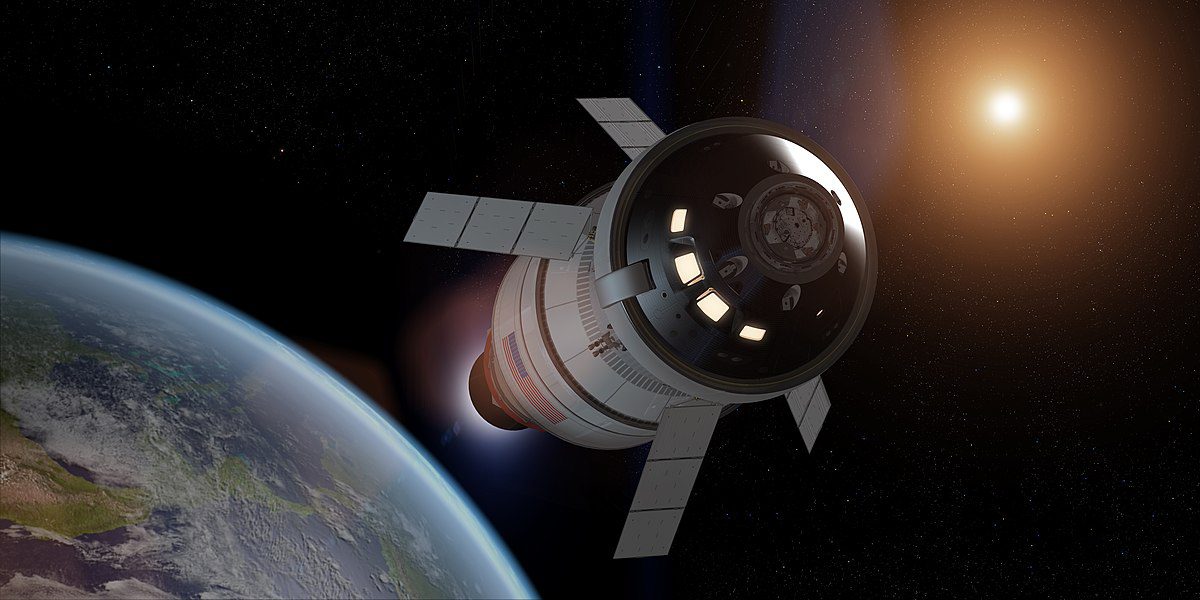 NASA is preparing to launch three more CubeSat Payloads. These will be secondary payloads. Two of the payloads will travel to Moon and one deep into space when NASA launches the first of the three flights under its Amrtemis program. Two of them have already been integrated for launch. The third one is also ready for integration. NASA said that it will be installed at the agency’s Florida-based Kennedy Space Center. These satellites are small in size. They are similar to the size of a large shoebox. These satellites weigh not more than 30 pounds. NASA said that these satellites are small in size, but they can conduct experiments that could unmask the space mysteries.

NASA expressed hope that data collected from these CubeSat Payloads will enhance the understanding of humans about the deep space environment. Besides, it will help in expanding knowledge of the Moon. NASA said that it will also be the demonstration of new space technologies that could play a vital role in planning and determining the accuracy of future missions including sending humans to Mars. The three CubeSat Payloads are Omotenashi, ArgoMoon, and BioSentinel. The first two will study the Moon. They have been installed on the Orion spacecraft that NASA has designed for its crewed programs. The Artemis I is likely to be launched in November this year. It will be an uncrewed flight. NASA hopes that the first flight will act as the foundation for the next flights.

The second flight under the Artemis program will be crewed, but it will not land on Moon. The third flight will see two astronauts landing on Moon. It is proposed to be launched in 2024. NASA informed that Omotenashi has been developed by the JAXA. The agency said that Omotenashi is the only CubeSat that will perform a controlled landing. ArgoMoon has been developed by Argotec. It is an Italian company. The country’s space agency has sponsored it. ArgoMoon has HD cameras. It is also equipped with advanced imaging software. It will capture photos and share deployment data of other smallsats. It will also test capabilities to establish the optical communication link between Earth and smallsat. BioSentinel will carry biological experiments and provide support for conducting biological research in deep space.