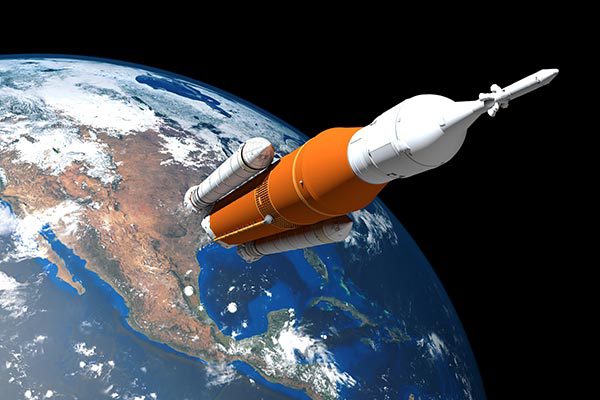 NASA is working on its ambitious Mars mission, and the progress is impeccable. With the new reports, it is claimed that NASA is working on the mini helicopter, which will roam the Martian surface along with the Rover. Currently, the mission team is testing the helicopter for the upcoming mission. The mini helicopter will be the part of the primary payload and will be used to explore the Martian surface from the aerial route. The Mars Mission is expected to start somewhere in the next year, and the Rover will be sent to the red planet which will attempt the landing in 2021.

In 2020, the United Launch Alliance’s Atlas V Rocket will take off with Mars Rover and the Mars helicopter to the mars. It will take more than eight months for the Rover to reach Mars orbit and then it would land on the surface of Mars. After that, the helicopter attached to the belly of the Rover will detach and will start flying in the Martian Skies. The helicopter is a small robot, which weights 4lb. By deploying the robot helicopter in Martian surface, the scientists can study the surroundings and check out the places that are not explorable with the Rover.

As the Martian environment is harsh, and the sand storms are frequent, the helicopter underwent tons of stress tests. The scientists are currently conducting various experiments to understand how the helicopter will fly and sustain if the dust storms come in the way of the same. According to the statement from Jet Propulsion Laboratory, the team is working on the final tests and will deliver the helicopter to the High Bay 1 Clean room, which handles the integration of the same with Mars Rover. The final tests would complete by the end of summer.