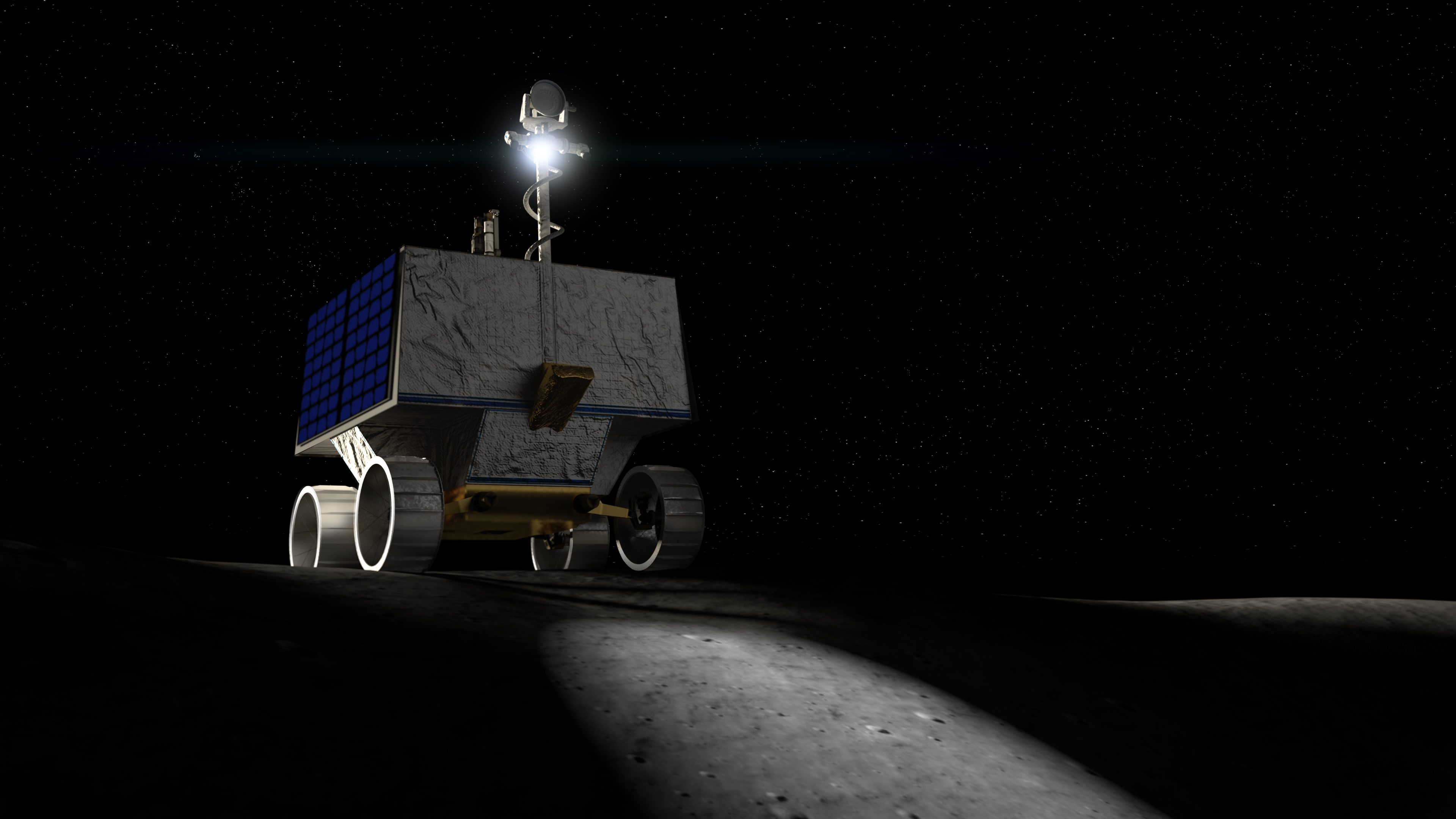 We are going to need water if we want to have a permanent presence on the Moon. This is why the National Aeronautics and Space Administration or NASA is sending a new spacecraft that will scout out water ice on the Moon’s south pole. The golf cart-sized Volatiles Investigating Polar Exploration Rover or VIPER will be the space agency’s first long-term surface mission since 1972. The new project was introduced by agency Administrator Jim Bridenstine at the 70th International Astronautical Congress in Washington. If everything goes according to plan, VIPER is expected to land on the Moon in December 2022. VIPER will rove on the permanently shadowed polar regions and will directly observe and quantify the presence of water.

VIPER will travel several kilometers on the surface of the Moon for over 100 days. The south polar region has been collecting water ice for thousands of years as there is no sunlight to melt or vaporise it. The US space agency confirmed the presence of water on Moon in 2009 after it crashed a rocket into a cater in the region. Since then, NASA has been planning to study and eventually extract and use it. Scientists believe that there could be millions of tons of water ice. VIPER will collect soil from different areas of the surface, letting scientists map out exact locations where plenty of ice water is located. The new study will also help the space agency choose a better place to send astronauts as part of the Artemis program.

VIPER is a limited-time mission and is currently in the development phase. As the rover will operate entirely on the dark side, it would hardly get any sunlight to harvest with solar panels. That is why the rover will carry all the power it needs for the entire mission. It will be also equipped with prospecting gears like Neutron Spectrometer System. This will detect water beneath the surface. Once over a water deposit, VIPER will deploy TRIDENT or The Regolith and Ice Drill for Exploring New Terrain. TRIDENT is a meter-long drill that will dig samples and bring it up for analysis.