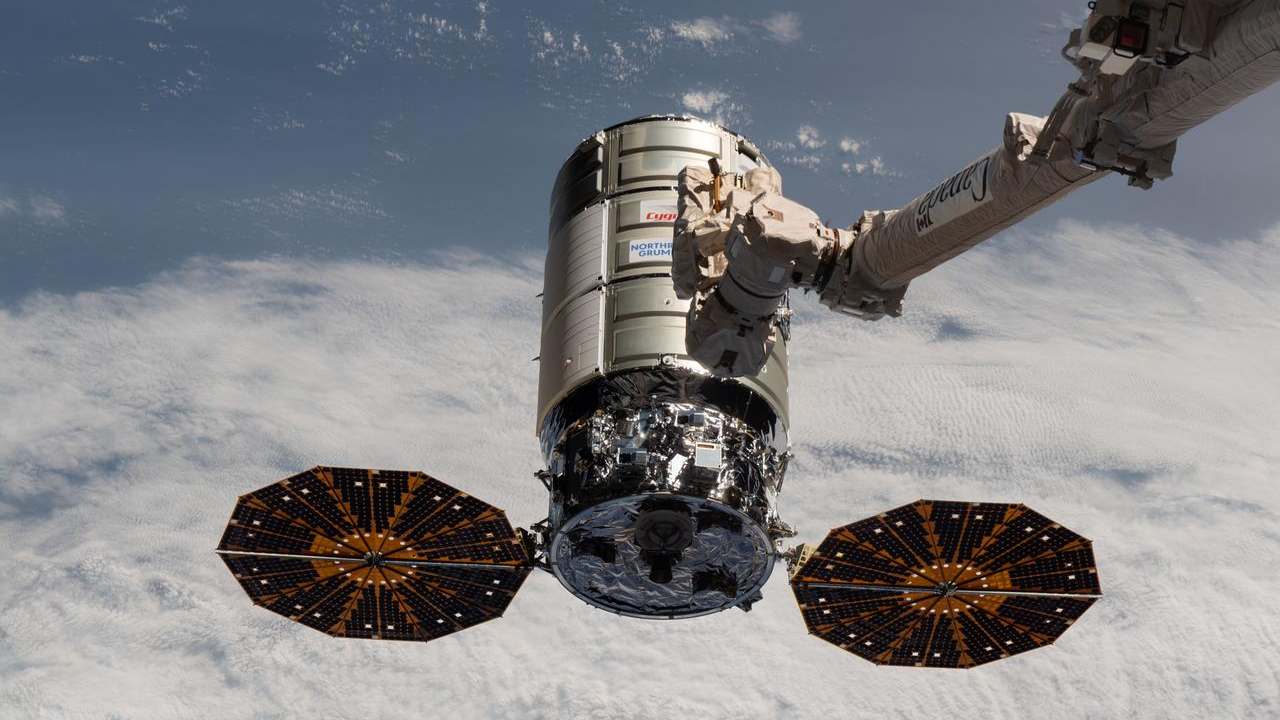 NASA said that the Cygnus spacecraft will begin its return journey from the International Space Station on January 6. It is an uncrewed spacecraft. It has been named in the memory of Kalpana Chawla. Chawla was an India-born astronaut. She was the first Indian-origin astronaut to fly into space. Chawla dedicated her life to understanding flight dynamics. She passed away in 2003 in the Columbia space shuttle tragedy. Besides Chawla, six other astronauts also lost their lives in the accident. The spacecraft couldn’t survive even for a minute after it began breaking apart. Once Cygnus leaves from the ISS’ Earth-facing port, its systems will be overseen by Kate Rubins. Rubins is a NASA astronaut and an American microbiologist.

When the spacecraft enters orbit and completes the stipulated tasks, the spacecraft will descend to enter Earth’s atmosphere. Cygnus carried a new space toilet to the ISS. NASA wanted to test the toilet’s functioning in space before using it in future missions. NASA is aiming to use the system in Mars and Moon missions. The new system seeks to improve current operations. NASA also sent a new crop of vegetables to the ISS for experiments. The findings will be crucial in optimizing the growth of the plants in zero gravity. Besides, it will offer an assessment of their taste and nutrition.