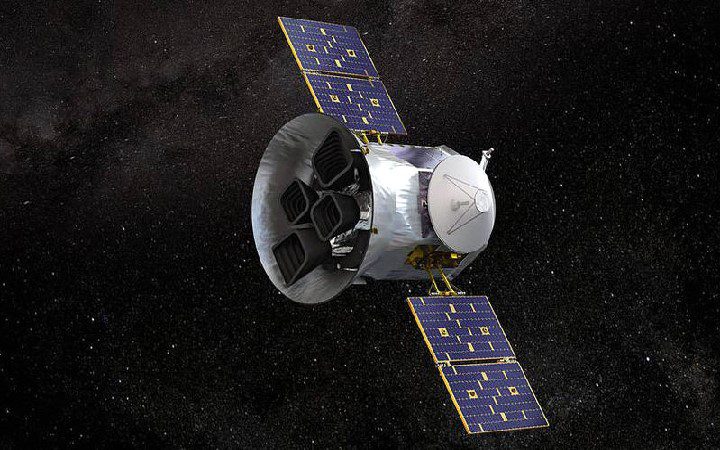 The research paper is named as “The 1997 Mars Pathfinder Spacecraft Landing Site: Spillover Deposits from an Early Mars Inland Sea,” and is published in the Nature Scientific Reports journal. According to the same, the thorough study of the same landing spot with some advanced rover will help humans to know more about the Martian oceans and also get some clues about the habitability on the red planet. First, we knew about the Martian water channels from the stunning images sent by Mariner 9 spacecraft.

The water flood channels were formed nearly 3.4 billion years ago when there was the water in Martian oceans. The flood triggered by earthquakes on the planet make the marks on these channels, which the Mariner 9 and many other spacecraft studied in details. To investigate the same, NASA sent Sojourner rover aboard the Pathfinder lander. The same lander landed near the once-existed ocean and released the Sojourner rover to explore the terrain. According to the data sent by the rover, the flood started nearly 3.3 billion years ago and was a massive flood. But according to the scientific simulations done by the scientists, the surge would be ten times bigger than the reported data by Sojourner rover.