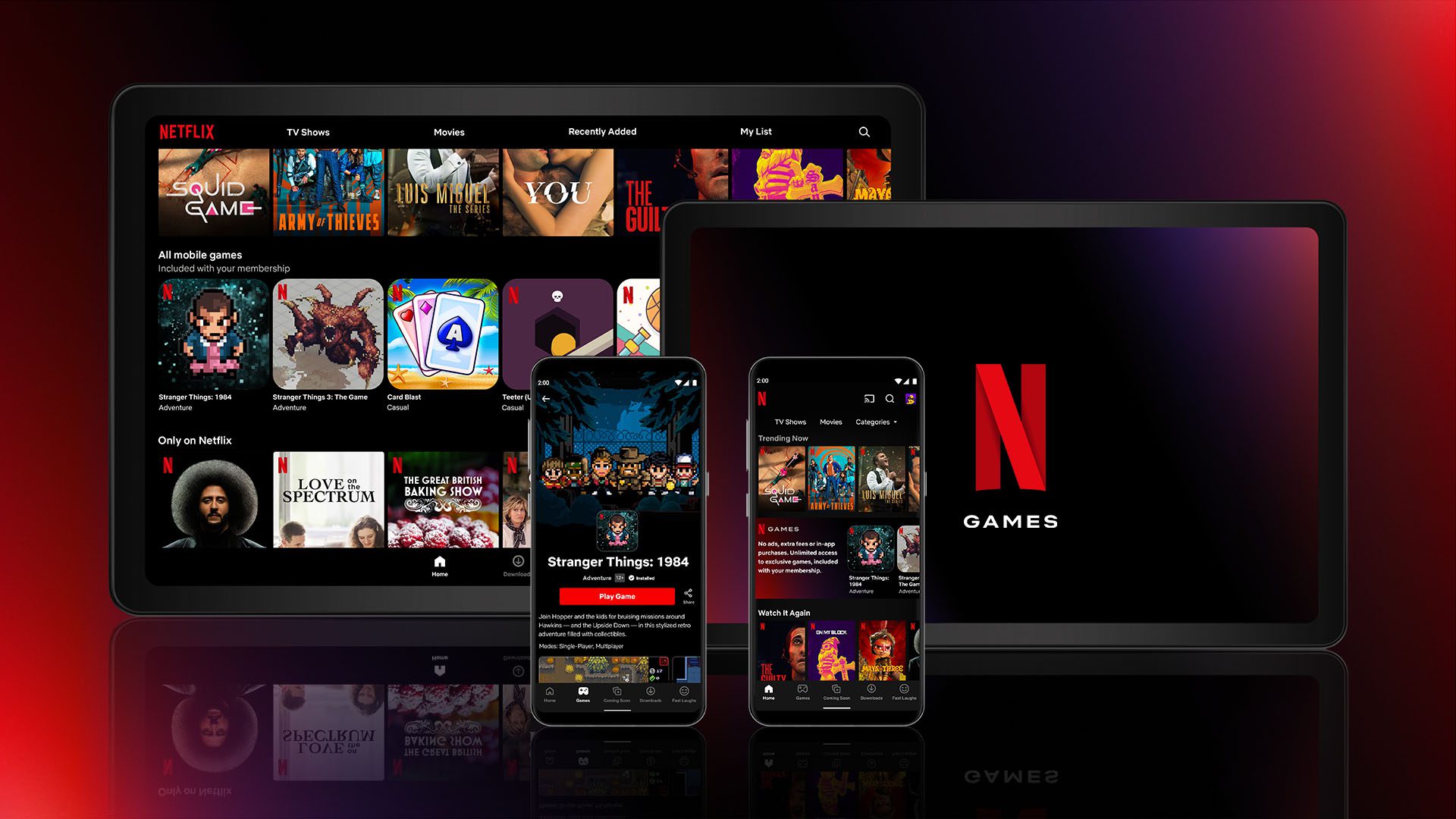 By using a Netflix subscription, users can play multiple numbers of mobile games. The list of mobile games includes Poinpy, Into The Breach, and Before Your Eyes. As per the latest data from Apptopia, an analytics company, this is not something that every Netflix user has an idea about. The streaming platform has a total number of 221 million subscribers. Although its games are played by just 1% of its user base, they register an average count of 1.7 million daily users. Along with this, their games have been downloaded by the users 23.3 million times.

Several subscribers just watch Netflix on their TV and do not know about the fact that the platform has mobile games that come with the subscription they pay for.

So far, Netflix has listed a total of 26 game titles as a part of its subscription service, but the streaming platform is expected to add more games to this list. The company’s goal is to reach a count of 50 games as of 2022, which includes its latest original games along with the ones on the basis of its properties, for example, the upcoming The Queen’s Gambit chess simulator. To contribute to Netflix’s bolstering roster of titles, it has recently acquired three more indie studios:  Next Games, Boss Fight Entertainment, and Oxenfree developer Night School Studio.