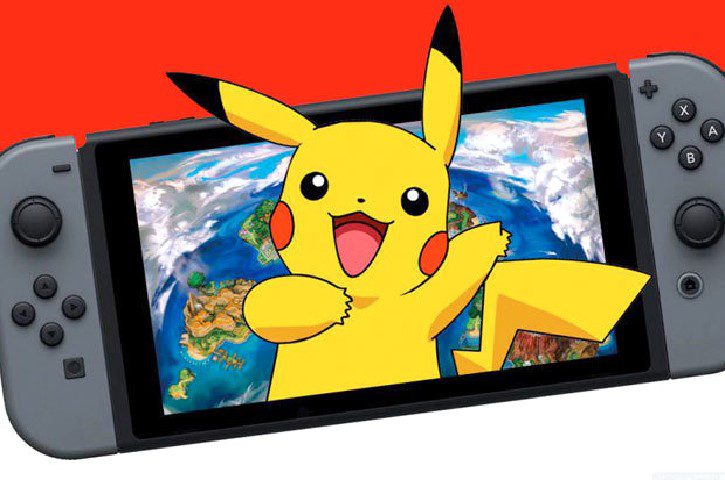 Nintendo was inactive at the E3 2019 as they had nothing to announce at the conference. But, the reports indicated otherwise. In last month, the reports came out claiming that the Nintendo is planning to launch New Switch console models in the market. But the company denied and said that they would not be announcing anything at the E3 2019, where they announced every other product from Switch lineup. Even though the company followed its promise, the close sources do confirm that the New Switch models are on the production line.

Due to the trade battle between China and the United States of America, Nintendo has moved the production facilities outside of China in Southeast Asian countries. The proposed tax rate of 28% on the video games and consoles imported from China would severely impact the company, so they moved the production line to the southeast Asian countries. The new manufacturing hub has the New Nintendo Switch models on the production line. The newer switch models have a better component, low specification compared to the older versions and also the low price tag. If the company had produced the devices in China, the devices would be released with a higher price tag, which is disastrous for the brand.

Nintendo has kept mum on this matter, but the reports coming from the supply chain sources confirm the news of new models. No one has any idea about the actual release date, design, pricing and the specifications of these products, but the details are expected to be released soon by Nintendo in an official event. Nintendo’s Switch Handheld gaming console models are known as the best ones in the market. With the newer and inexpensive models, the company is expected to target the customers from developing countries.