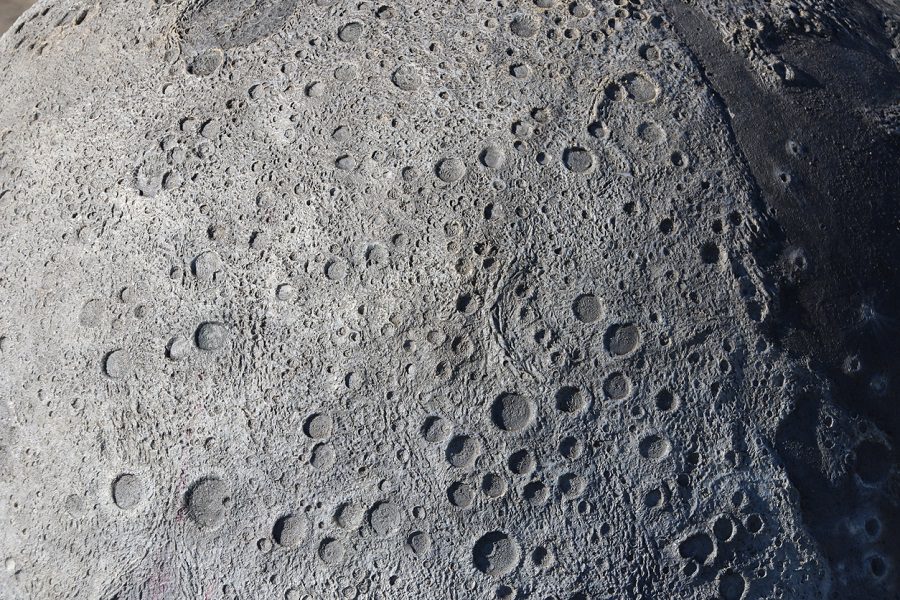 Researchers said that they have also estimated their age. They applied a transfer learning method to arrive at a conclusion. They used the data of craters that were identified in the past. They prepared a deep neural network. Researchers combined the data collected by the country’s two lunar probes — Chang’e-1 and Chang’e-2. This helped the researchers in identifying 109,956 new impact craters on the lunar surface. The estimated ages of 18,996 craters are said to be greater than 4.97 miles in diameter. Chang’e 1 was launched in 2007. It was an unmanned lunar-orbiting spacecraft. It was followed by Chang’e 2 in 2010.

According to Jilin University, researchers have also made a database of the new impact craters. The database is for the mid and low-latitude regions. It said that the database is of great value for future studies. It will help scientists involved in exploring the Moon. The varsity added that the latest strategy can be adopted in the future to conduct crater studies. It claimed that the methods are reliable and generate authentic data. Meanwhile, the Chinese space agency said that it applied the model to identify a small impact crater at the landing site of Chang’e 5. Chang’e 5 was a robotic mission. It returned recently with lunar rocks and soil. China has now joined the league of two nations in bringing back lunar samples. The two other countries are the United States and Russia.