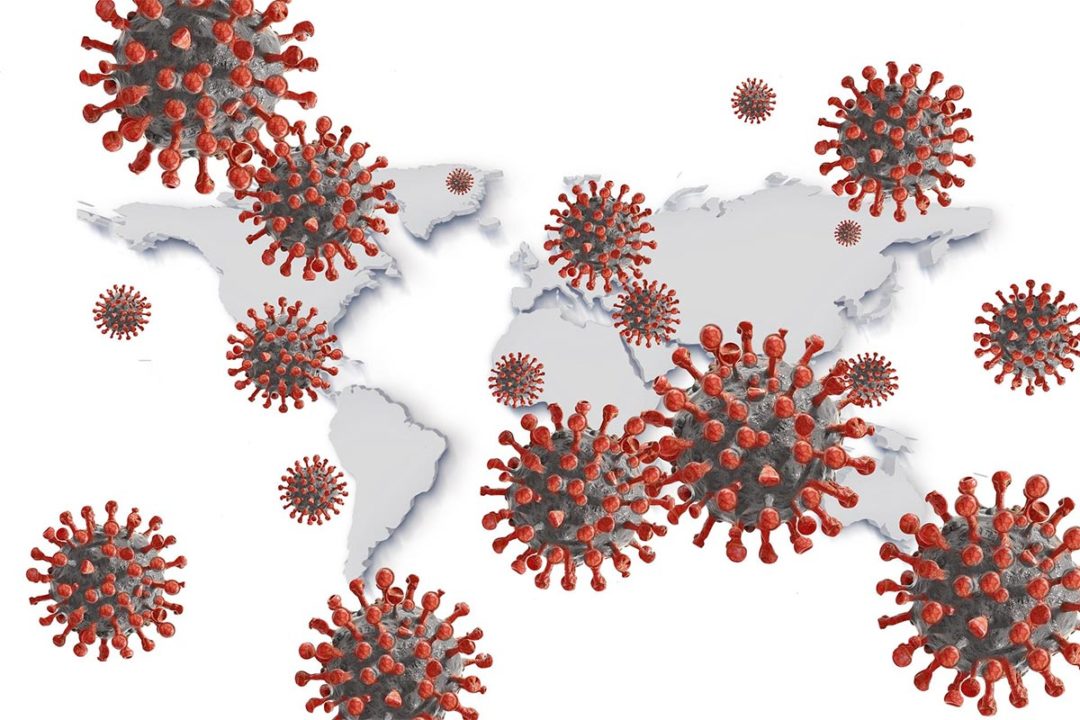 A new study has claimed that very few people have been dying due to the COVID19 infection in New York now these days. The study has revealed that the rate of regional death has reduced from high levels, which have been seen at the initial stage of the pandemic. This improvement has occurred due to a shift in the number of people contracting the infection towards the more resilient people. Since New York has been an epicenter of the pandemic in the month of March with tens of thousands of people losing their lives due to the COVID19 infection, scientists have earlier said that the number of people dying will surge enormously in the following months. However, the new report has revealed that the death rate among severely ill patients has dropped from 27 percentage points to 3 percentage points by mid-August.

This study has been led by scientists from NYU Grossman School of Medicine. It has revealed that these days the majority of younger and healthier people are being diagnosed with COVID19. They have been hospitalized with less severe symptoms as compared to those people who have been infected in spring. Experts have said these factors contribute only to the improvement in the rate of survival. The credit as well goes to the growing experience of healthcare providers with the virus. For example, doctors have understood that making patients rest on their belly rather than on their backs is more beneficial during the treatment of COVID19. They have found that delaying the use of ventilators as much as possible is also an effective practice. Other factors such as less exposure to the virus, diminishing hospital volumes and advanced treatment and testing might have contributed to the reduced rate of death.

Some studies have revealed that the death rate in southern and western regions has reduced in the recent wave of the pandemic. These regions as well have younger and healthier COVID19 patients. However, the cause of such progress is unclear whether the virus has become less deadly or due to improved healthcare. In the new study, experts have considered factors such as age, gender, and obesity. They have observed the medical records of 5263 COVID19 patients who have been admitted at NYU Langone hospitals from March to August 8. Researchers have used a range of risk factors for the disease in the study. They as well have looked at indicators, which are responsible for the severity of the disease. They have made a model, which has been able to identify the risk of death in each patient. The findings of the report have shown that the risk of death has been reduced by 22 percentage points on average in the month of August among severely ill patients. The average age of patients who are being hospitalized has as well reduced from 67 to 47 years. In the month of March, 73 percent of people with COVID19 have been dealing with underlying conditions like lung diseases and diabetes. The number of people having such underlying conditions as well as reduced to 65 percent by mid-June.