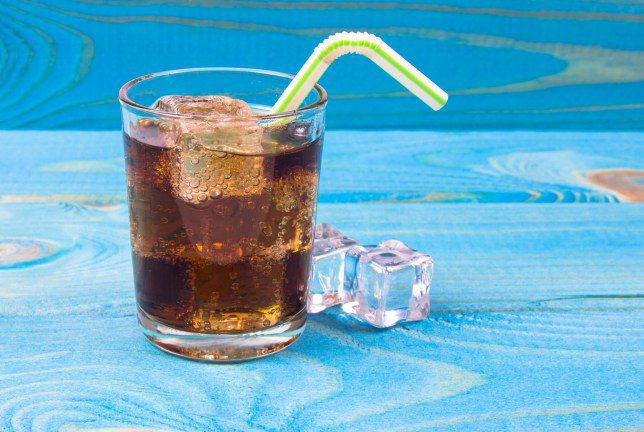 A team of experts has found that artificially sweetened beverages might be as harmful as natural sugar-laced drinks. These diet drinks might not be a healthy alternative for sugary drinks. New research has revealed that these artificially sweetened drinks are linked to heart diseases and other negative health outcomes. The lead author of the study, Eloi Chazelas has said that women who drink more than two servings of these diet drinks in a day are at a 63 percent higher risk of early death as compared to women who take sugary sodas, sports drinks, and other juices fewer than once in a month. At the same time, men who take two servings of diet drinks per day have been at a 29 percent increased risk of premature death.

Experts have said that many people believe that diet drinks are better than normal sugary drinks; however, the study has proved that these artificially sweetened drinks can be quite harmful especially for women. On the other side, the American Beverage Association has been supporting these artificially sweetened drinks. The officials have said that low and no calories drinks have been marked safe by the regulatory bodies across the world. They have claimed that there is enough evidence along with a study by the World Health Organization (WHO) itself to prove that these drinks help people manage weight and reduce sugar intake. The study has observed data of 100000 French participants of French NutriNet-Sante. It is ongoing research. In this study, people are asked to upload their web-based 24-hour dietary records every six months. This study has been launched in 2009 and it is expected to end in 2029. Volunteers have been divided into three categories like low consumers, non-consumers, and high consumers of sugary or diet drinks.

Experts have done a follow up in 2011 and 2019. They have separately compared their diet drinking habits to any case of stroke, myocardial infarction, acute coronary syndrome, and angioplasty. Experts have found that high consumers of these artificially sweetened drinks are at a 20 percent higher risk of heart ailments as compared to those who do not drink these beverages. Similar results have been found for high users of sugary drinks when they have been compared with non-users of sugary drinks. The study has not been able to derive a direct cause for these findings. The authors of the study have not included early cases of heart disease during the first three years of the study. A previous study as well has shown that drinking four or more diet beverages can increase the risk of early death due to heart diseases in women. Past studies have found a link between artificially sweetened drinks and dementia, type 2 diabetes, obesity, stroke, and metabolic syndrome.