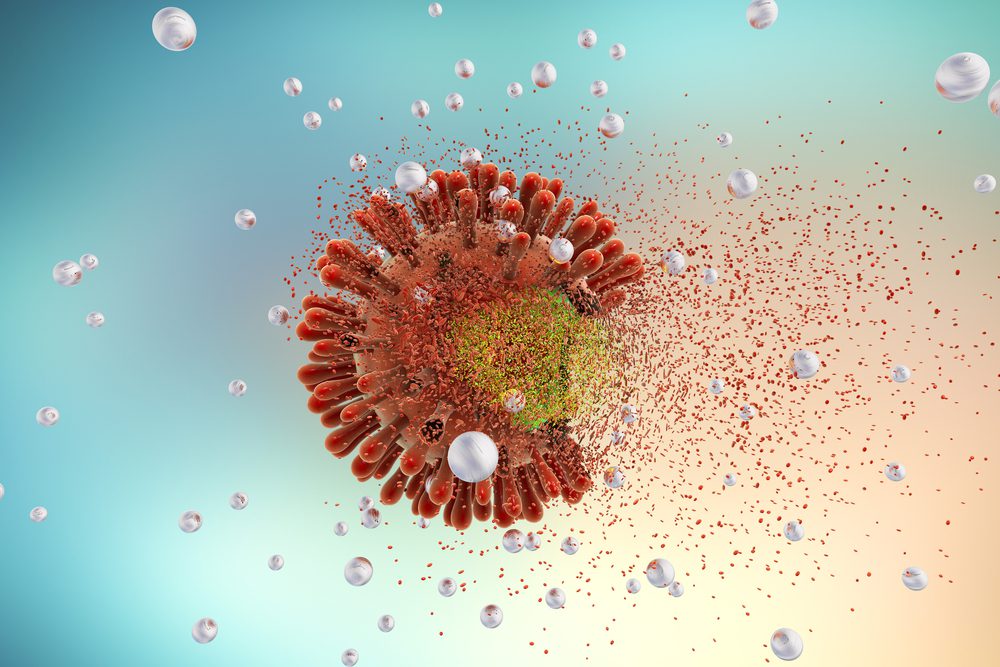 The COVID19 pandemic has largely affected the entire 2020 claiming millions of lives across the world. However, medical science has helped doctors and scientists to develop protocols for containing the pandemic and saving more patients, who have been severely hit by the virus. The inclusion of blood thinners in COVID19 treatment has helped people to survive the battle against the deadly virus. New drugs such as monoclonal antibodies have been able to prevent severe cases of the disease. Vaccines as well have shown great potential in clinical trials in reducing COVID19 complications but after all these efforts; the SARS-CoV-2 virus has remained highly infectious and has caused millions of deaths so far. Experts have said that the higher the caseload, the more deaths will take place even though the death rate is low. This is the reason the US has seen a huge number of deaths in the past few months. As per the report, the country is expected to see more deaths in the future. However, a team of experts has been able to find out a new landmark treatment to save more lives. They have said that stem cell therapy might be able to speed up the recovery of patients and reduce the rate of deaths. Scientists from the University of Miami have said that their theory has been based on anecdotal proof.

Some health experts have been using stem cell transfusion in the treatment of COVID19 in many countries. Some of the US physicians have achieved great results as well but the US government has not considered these studies to create new treatment protocols for COVID19. New medicines, such as vaccines need to undergo randomized trials and double-blind studies to be proved that they are efficient and safe for people. Experts from the University of Miami have done the same with umbilical-cord mesenchymal stem cell infusions. Around 24 COVID19 patients from the UM Jackson Memorial hospital have been observed by experts during the study. These patients have been dealing with severe acute respiratory distress syndrome (ARDS), which appears in other ailments as well and can be life-threatening. During the study, these patients have been given two infusions in a gap of a few days, either with a placebo or with the stem cells. It has been a double-blind study. Doctors and patients have been unaware of what is being infused. The senior author of the study, Dr. Camillo Ricordi has said that around two infusions of 100 million stem cells have been given within three days. The study has found that the survival rate of patients who have been given stem cell infusions has been 91 percent. In the placebo group, the survival rate has been only 42 percent. The study has shown that all patients who are below 85 years of age and have received stem cell infusions have survived for a further one month. Patients who have been on stem cell infusions have recovered faster as compared to people from the placebo or control group. More than half of patients who have been treated with stem cells have been discharged from the hospital two weeks after the last treatment. As per the report, more than 80 percent of patients who have been given stem cell therapy have recovered within a month. On the other hand, only 37 percent of people from the control group have recovered by day 30.

Scientists have said that the umbilical cord has progenitor stem cells. It can be extended to offer therapeutic treatment to 10000 patients from a single umbilical cord. Ricordi has said that the umbilical cord is a major source of cells, which are being tested for their potential usage in cell therapy applications at the time when doctors need to module the response of the immune system. Scientists from the University of Miami have been working closely with China for over 10 years on these therapies. They have been observing the potential use of stem cells in the treatment of type 1 diabetes. As per the experts, stem cells can be used in other ailments as well that cause an inflated immune response, not just COVID19. The findings of the study have confirmed that the anti-inflammatory and immunomodulatory effect of umbilical cord extracted mesenchymal stem cells. These cells have been able to reduce the cytokine storm, which is a symptom of severe COVID19. The stem cells have antimicrobial activity, which can lead to tissue regeneration and correction of immune and inflammatory response. The senior author of the study has said that the new treatment needs only one intravenous infusion of stem cells like a blood transfusion. The new treatment is designed like a bomb technology in the lungs to reinstate normal immune response and repeal life-threatening complications. The team of experts has said that stem cells can naturally deploy in the lungs, which is the most affected area in COVID19 patients who deal with ARDS. Experts are planning to test this new therapy on COVID19 patients who have not been diagnosed with ARDS but are at a higher risk of being intubated.