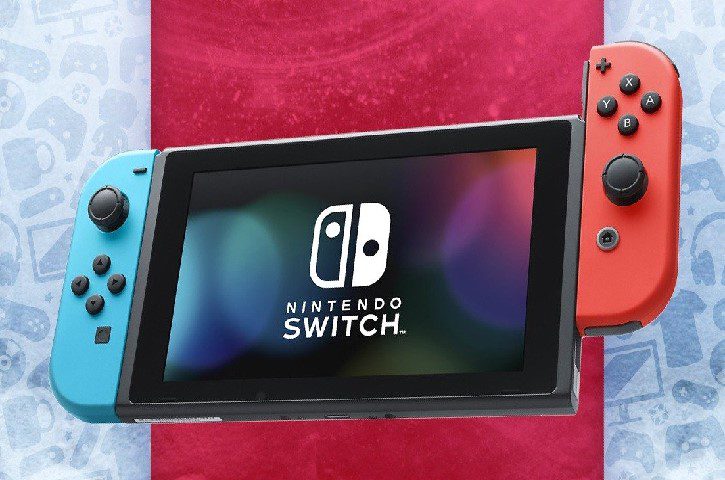 Nintendo Switch is one of the most popular portable gaming consoles available in the market. According to the rumours from last month, Nintendo was planning to launch two low-end models of Switch consoles to target the younger generation. Now, the talks are going to turn true as the company might launch the two new switch console models very soon in the markets. According to the popular newspaper The Wall Street Journal, the first model will be less-powerful than most of the consoles and the second model will be the cheaper option for entry-level gamers who want to enjoy gaming on Nintendo consoles.

The newer models are being released to target the younger generation who want to get their hands on Nintendo handheld consoles. The report published on the website mentions the software and hardware vendors of Nintendo that is working on the project. Both of the upcoming models will be a cheaper alternative to the original Switch model. The cheaper models will have fewer features than the innovative product, but the sacrifice of some of the features is the reason why the price is low.

The company is manufacturing these consoles to target new customers from developing countries, who want to play games without spending too much money on expensive consoles. Sacrificing the features is a right decision considering the low price for the new customers, mostly the school going kids who want some gadget to spend the time. These two rumoured models might release in the E3 event this year when the new games for switch might also launch. The new games like Pokemon Sword & Shield and Animal Crossing are being released this year, and at the same time, Nintendo might launch these two models globally, especially in developing countries of Southeast Asia.