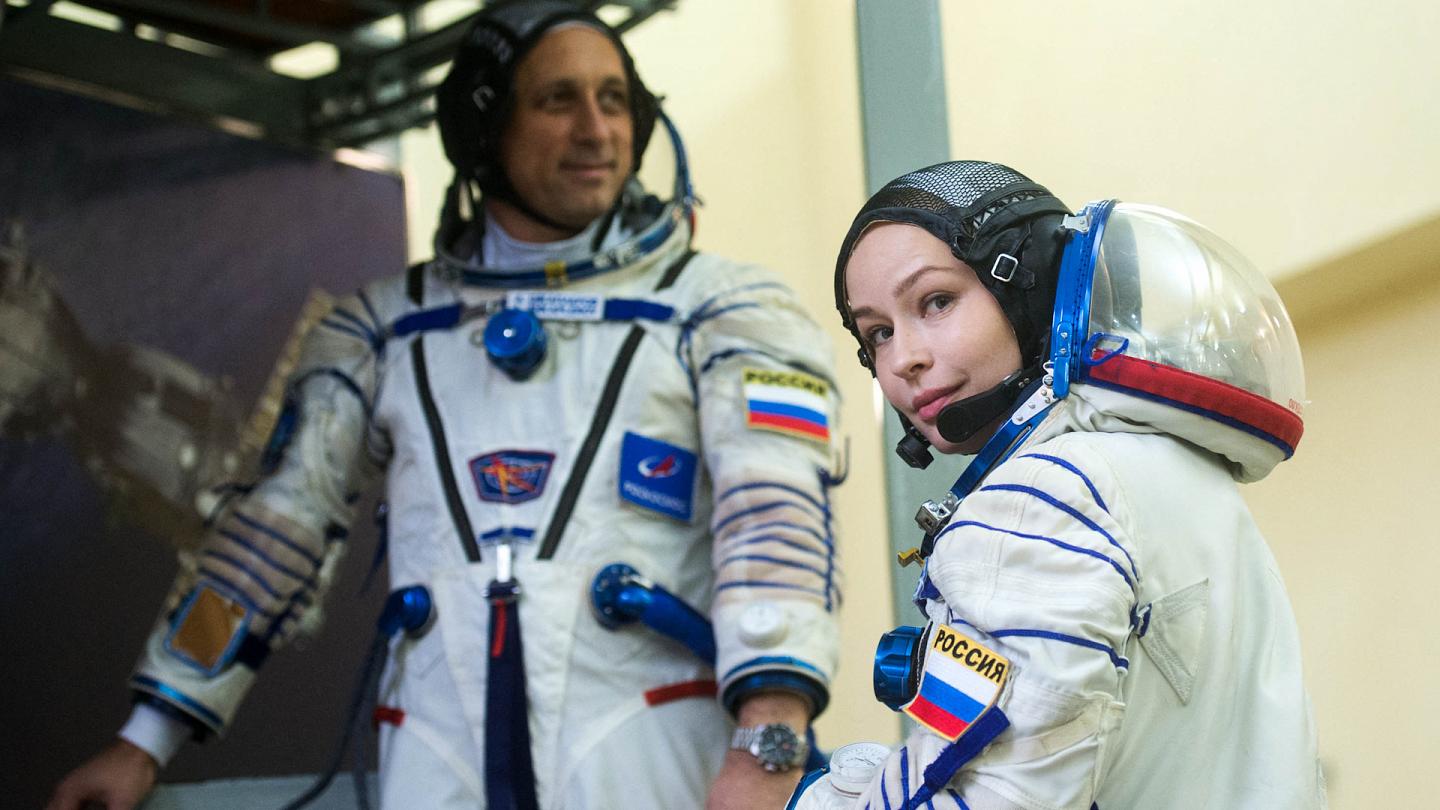 Not Tom Cruise, Russian Movie “The Challenge” Crew Will Go to Space First

Roscosmos, the Russian space agency, will reach the International Space Station (ISS) to shoot a movie before Hollywood actor Tom Cruise, who had similar intentions. Russia has once again surpassed the United States in the space race, by perhaps becoming the first nation to record a film in space. While Cruise’s grandiose film cooperation with SpaceX and NASA is still in the works, the Russians are now almost set to launch in October 2021.

The Russian team for the film ‘The Challenge’ will head to the International Space Station on October 5. The film, directed by Klim Shipenko and featuring Russian actress Yulia Peresild, will be filmed in space for 12 days. According to media sources, the film’s production team has been rehearsing for almost a year at Moscow’s Yuri Gagarin Center for Cosmonaut Training and obtained clearance for their trip on September 16. Notably, the forthcoming production of the Mission Impossible star has the support of NASA and Elon Musk’s SpaceX, and it will be helmed by Edge of Tomorrow filmmaker Doug Liman. Shipenko will be in control of cameras, lights, audio recording, and cosmetics on the ISS. The Progress MS-18 spacecraft was the first to receive the cinematography equipment. Filming will be assisted by Pyotr Dubrov and Mark Vande Hei. Participants in the Roscosmos-Channel One collaboration are director Klim Shipenko and actress Yulia Peresild, who will fly alongside Anton Shkaplerov as the ISS excursion prime crew. Although the cooperation is fraught with uncertainty and lacks a shooting timetable, it was revealed in September last year that Cruise and filmmaker Liman had scheduled a ride on a SpaceX rocket bound for the International Space Station in October 2021.

According to Screen Rant, Universal Studios has still not approved the project’s required budget of USD 200 million. Before his trip into orbit, Cruise spoke with the team of the Inspiration4 mission. After the 4-astronaut crew of Inspiration4 touched down after a spectacular three-day orbital flight, Tom Cruise called them. The actor engaged in a request for an in-depth overview of space flight with the team members who orbited the Earth from upwards of 360 miles, disclosing it through the mission’s official Twitter handle. Furthermore, Inspiration4’s Twitter account welcomed Cruise with the message, “Maverick, you can be our wingman anytime.”