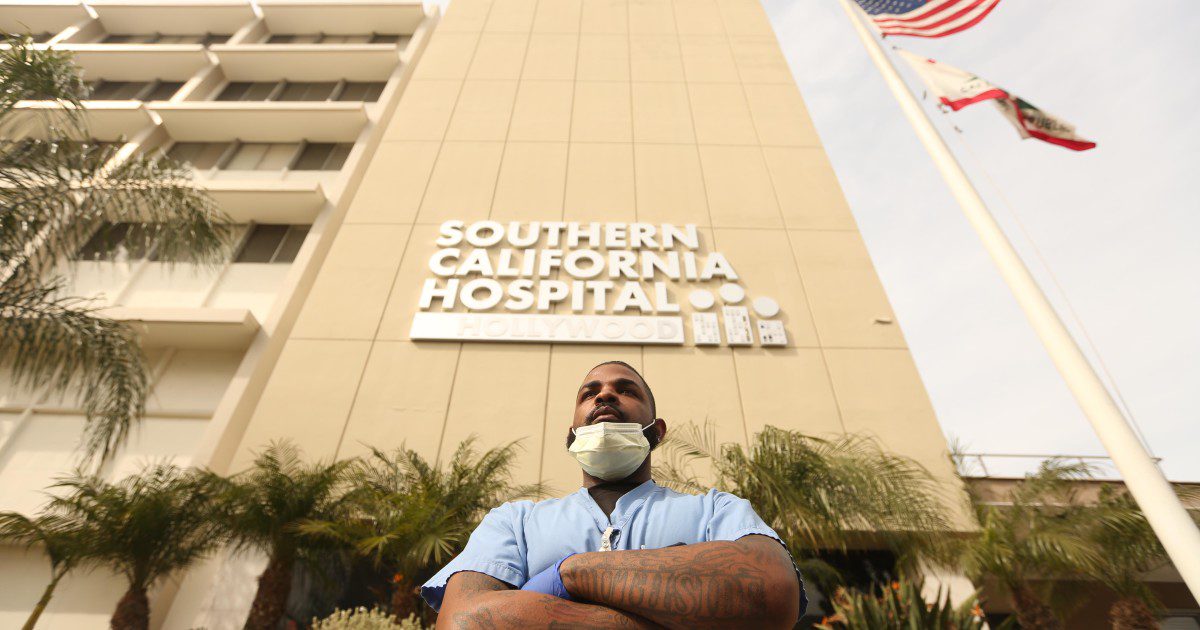 A nurses’ strike is about to begin on Christmas Eve against work provisions at three Southern California hospitals. Nurses have alleged that there are serious issues with staffing and personal protective equipment (PPE) in these three hospitals. Nurses who are planning to go on strike have said that these work conditions put their and patients’ safety at risk. A 10-day prior notice about the strike has been sent to the Hospital Corporation of America (HCA). As per the report, nearly 2450 certified nurses and licensed medical professionals will join the protest across three hospitals. The SEIU Local 121 Union chapter will be leading the strike. The strike will commence on 24 December and will continue until 3 January 2021. The protest will take place at three sites Riverside Community Hospital, Los Robles Regional Medical Center, and West Hills Hospital and Medical Center. The SEIU Local 121 spokesperson Terry Carter has said that nuisance in deal talks for four bargaining units over workplace safety and staffing has led to this protest.

People who are planning to join the protest have said the bargaining committee feels that the board of the Hospital Corporation of America is not willing to bid considerable response to their comprehensive proposals. They have said that the management has been doing weak, unenforceable, and vague lip service all this while. Nurses have said that the hospitals are going through dangerously low staffing and inadequate PPEs. The Union has said that it has put their lives at risk as the COVID19 pandemic has worsened the situation in the state. The officials from the Hospital Corporation of America (HCA) have said that they have been bargaining in good faith to reach a new labor agreement. However, the Union’s push to make nurses leave their job is unethical. They have said that their hospital will limit their full scope of services to make sure that nurses are available to see patients who are in dire need as the union has called for a strike amid this testing time.

Nurses have said that they have been struggling with less staffing for years much before the pandemic has hit the state in Riverside Community Hospital. They have made a mediated deal with the hospital, which has ended in May. Protesters from the bargaining committee have said that the strike is a moral and ethical struggle. Nearly 92 percent of nurses have welcomed the decision to stage a protest against the management of Hospital Corporation of America. The Union has listed some other areas as well which are facing issues with staffing, long wait time for COVID19 patients, and the higher number of staff falling ill with the virus due to hospital conditions. The members of the union have said that in the end, it is patients who are going through a hard time as they are getting sub-standard care at the hospitals.