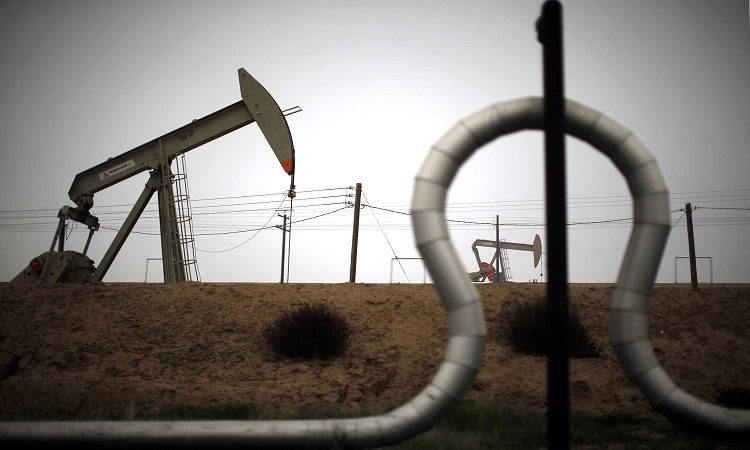 Home / Oil Prices Falling by 7%, Reaching the Lowest In Over a Year

Oil Prices Falling by 7%, Reaching the Lowest In Over a Year

Oil prices have not had the best fate in the previous year and it’s going worst. On Friday, it was reported that the oil prices fell down by another 7%, bringing the actual amount down to one of the smallest figures seen in a period of a year. This does not come as a surprise, considering that the past week saw one of the biggest decline of oil prices. The price of oil has been facing a noticeable decline in the past months, with the per-barrel price going weaker than ever before.

This update comes just a few weeks before the OPEC and non-OPEC members have scheduled a meeting in Vienna, to talk about a possible curtailing of oil production. On December 6th, it was expected that the team would announce its decision to cut down production rates. Now that the prices have been going down like never before, the decision seems very likely. Of course, this is not the first time OPEC is trying to improve the state of the crude oil. Nevertheless, all these attempts have gone in vain, including some of the cuts that they had introduced earlier.

This also means something for the global energy market and how the global economy would be impacted by the same. In November itself, the price of an oil barrel has gone down by 20%, which is a huge amount for sure. Experts have said that they are surprised by the speed in which the decline happened, even as one production cut has been scheduled in the near-future. There are also concerns that such a decline will have some noticeable impacts on global economy, impacting other domains of course. On the other hand, Trump has been supporting lower oil prices and has demanded that the production should be kept intact.