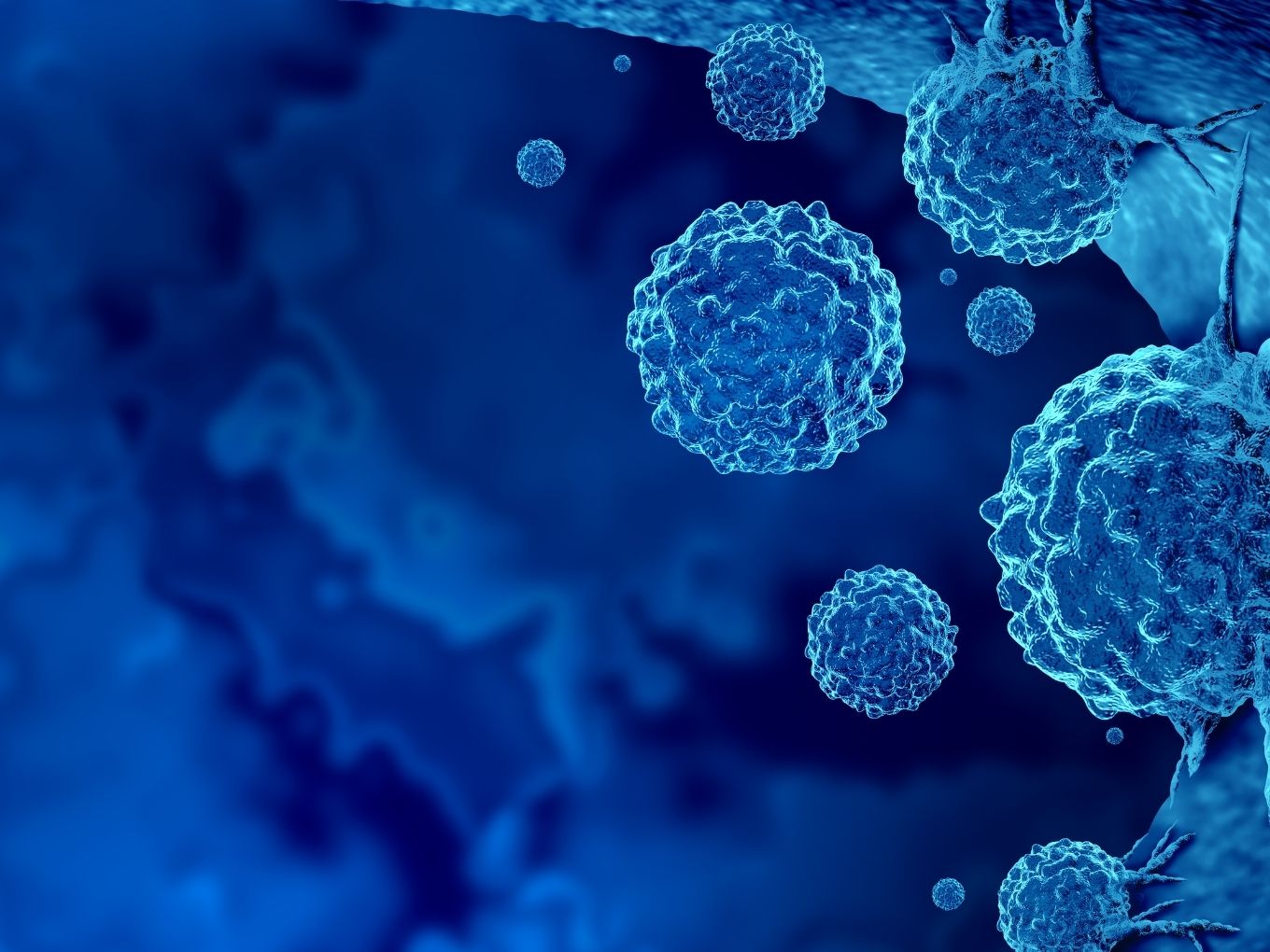 Founded in 2020, Karkinos claims to use a ‘distributed care network’ to help cancer patients receive care. According to the startup, it has a medical centre for treating complex cancers, and a research centre that leverages genomics, synthetic biology, sensors and artificial intelligence to analyse patient data and plan interventions.

Apart from Reliance Industries and the angel investors, the Tata Group is also reportedly investing INR 110 Cr into the startup while Japanese ecommerce company Rakuten also has a minority stake in it.

According to Mint, its cofounders and key management team are mostly Tata Group personnel including R Venkataramanan, former managing trustee of Tata Trusts, and Ravi Kant, a former vice chairman and managing director of Tata Motors.

“At Karkinos, we are overwhelmed with the support received from the leading business groups and personalities from corporate India. Cancer care continues to be one of the most underserved needs and we are focused on scaling our presence in relevant parts of the Country,” said Venkataramanan R, chief executive officer of Karkinos

Despite being headquartered in Mumbai, the startup only currently operates in Kerala, offering services in four locations in the state—Kothamangalam, Chottanikkara, Thodupuzha and Munnar. It is also setting up a cancer control centre at the Jawaharlal Nehru Institute of Medical Sciences, according to media reports.

According to Inc42 Plus, India’s healthcare market is expected to grow at a CAGR of 23.7% to reach $638 Bn by 2025, driven by factors including rising incomes, better health awareness, increasing lifestyle diseases etc.