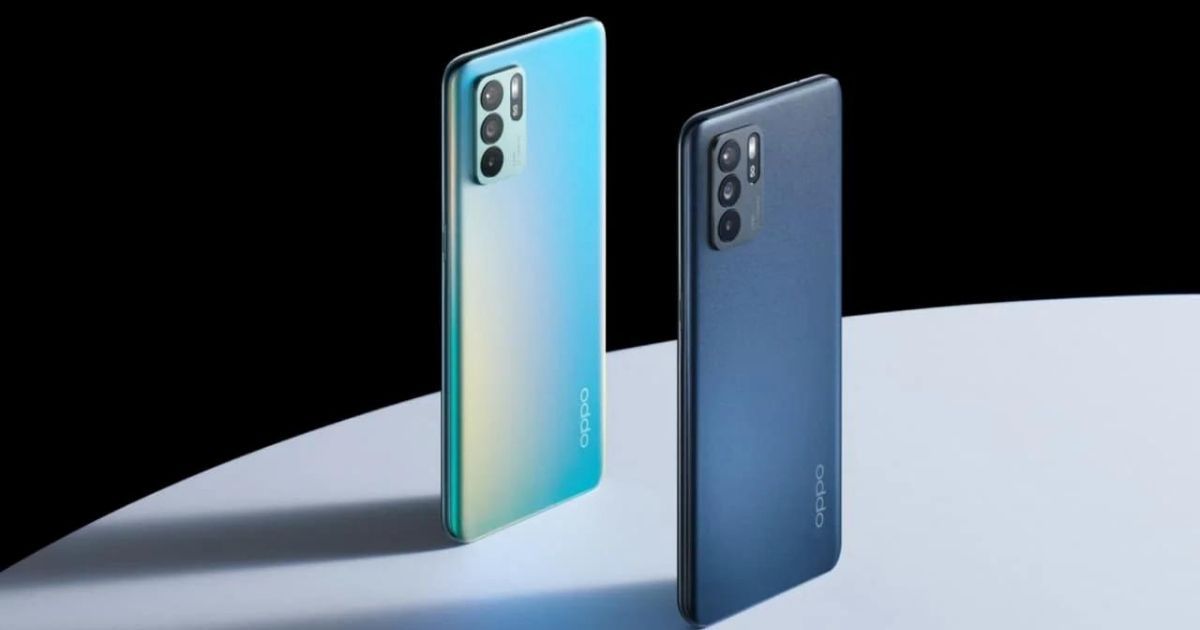 Home / Oppo Likely To Join Apple, Google And Samsung; May Start Developing Its Own Chips For High-End Smartphone

Oppo Likely To Join Apple, Google And Samsung; May Start Developing Its Own Chips For High-End Smartphone

There has been a huge shortage of chips during the coronavirus pandemic and this is why more and more companies are focusing on developing their own chips for flagship mobile phones. According to reports, Oppo is likely to join the list of companies that are making their own semiconductors. People privy to the development said that the company may release SoCs in the next two to three years. This will totally depend on the speed of development. The mobile company is reportedly planning to use the advanced 3nm process technology of Taiwan Semiconductor Manufacturing Company for the chips. However, it is very unlikely that the company is going to announce anything from its end anytime soon.

If things go in a planned way, Oppo would be the latest smartphone company to take control of its own System of Chip or SoC design. The development comes close on the heels of Google launching the Pixel 6 and 6 pros with its own SoC called Tensor. Google, Apple, and Samsung have already been designing their own smartphone chips. Just like other Chinese smartphone manufacturers, Oppo is currently using chips of companies Qualcomm and MediaTek. This started after the crackdown on Huawei. Xiaomi too designed a low-end SoC in 2017. Named Surge S1, the chips were limited to its budget Mi 5C phone.

The most important aspect of a phone manufacturer designing its own chips is that it theoretically allows the company to achieve greater harmony between software and hardware. The best example of this is Apple whose iOS and the A-series chips work beautifully with the iPhone 13. Also, companies like Qualcomm are likely to lose customers if some major smartphone companies like Oppo start developing their own SoC. Oppo is currently the fourth-largest smartphone manufacturer in the world of shipments. The development is crucial several industries are facing chip shortages and things look far from being normal.