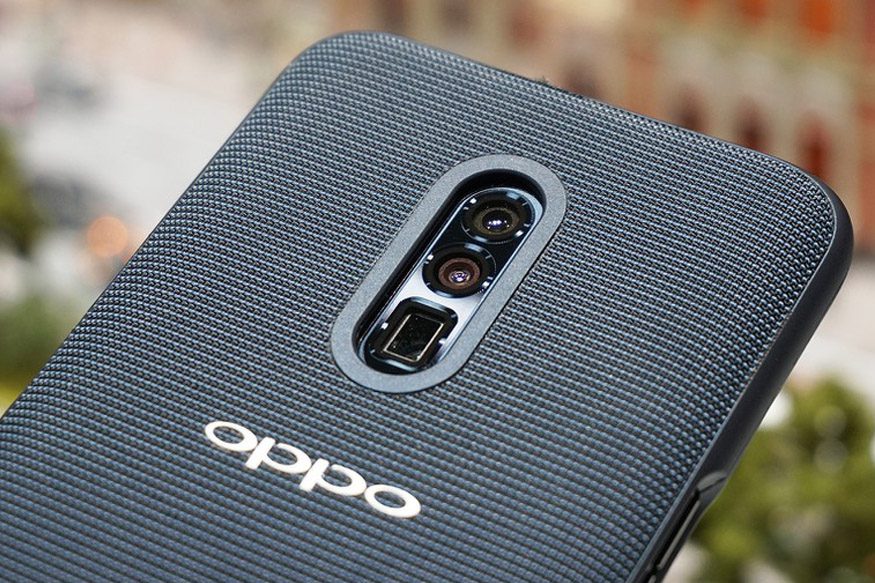 Home / Oppo To Launch the 10x Zoom Phone This Spring

Oppo To Launch the 10x Zoom Phone This Spring

Every year, Mobile World Congress witnesses some of the top brands and technologies from across the big globe. This time, however, several Chinese companies are taking the limelight. The one example would be of Oppo, which has announced that it would be launching a smartphone with 10x Optical Zoom Camera this spring. It should be noted that the company is talking about 10x optical, lossless zoom, which is incredible.

In order to achieve such levels, the company has included a triple-camera setup on the back of the device. It will have a 48-Megapixel main camera and a wide-angle camera on the top, and they are followed by a tele-photo camera with an in-built periscope. This triple-camera setup allows the device to cover a range between 16mm and 160mm and that is how the new Oppo device attains 10x lossless optical zoom.

According to several reviewers and testers who got a hands-on experience of the brand-new device, the 10x zoom is pretty impressive. Without adding much bulk to the device, Oppo has managed to include this never-seen-before camera system in the device. Since both the telephoto and main cameras are coming with OIS, Optical Image Stabilization, video-recording activities too would be impressive in an overall perspective.

Obviously, this is not the only device that Oppo is going to launch in 2019. According to an announcement made by the company, Oppo would also be launching its first 5G-connectivity smartphone in this year. While the date of the 10x camera phone launch is set in Q2 of 2019, the company has kept silence regarding the official availability of the 5G device.

Considering that not many countries in the world are ready with compatible 5G networks, we cannot blame Oppo for delaying the launch. It is also what other manufacturers like Samsung are doing.