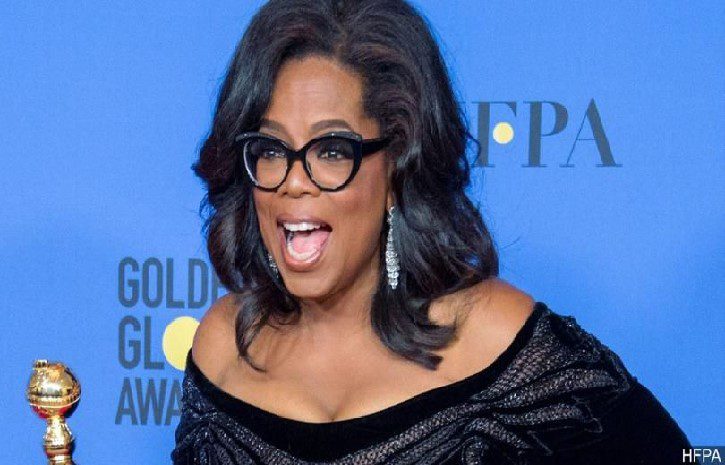 When it comes to investment no would like to see their portfolio getting down, but one can’t predict the future and prices of company’s shares. It seems like Oprah Winfrey’s might be going through some bad financial phase because recently Oprah lost more than $48 million because of her stake in Weight Watcher company. Accordingly Weight Watcher recently released its fourth quarter ending report which shows that the company did not meet up to its investors’ expectations and recorded a less amount of sales. Now after such a low earning performance company’s stock fell by more than 30%.

Company’s officials said that they might not be able to perform better in 2019 which made investors worried and hence company’s shares started to fall at rapid speed during trading day. Oprah Winfrey who is a famous multi-billionaire celebrity personality owns 5 million shares of Weight Watcher, or in other words, she owns 8 percent of the total company. If we look into the reports, then Winfrey holds more than 160 million dollars worth of investment in Weight Watcher. But after company released its fourth-quarter performance reports at the end of trading day her stake’s value went down to $112 million only.

In other words, within a few hours, Oprah Winfrey lost more than 48 million dollars in Weight Watcher. Investors who go for long term investment might hold up this company’s stock, and it seems like Oprah even after losing that much amount of money might hold her stake in the company. Reports show that Oprah Winfrey had more than 6.2 million shares of Weight Watcher, but a few months ago she sold some of her stocks and booked a right amount of profit. But she still owns more than 5 million shares of that company which is not performing well.