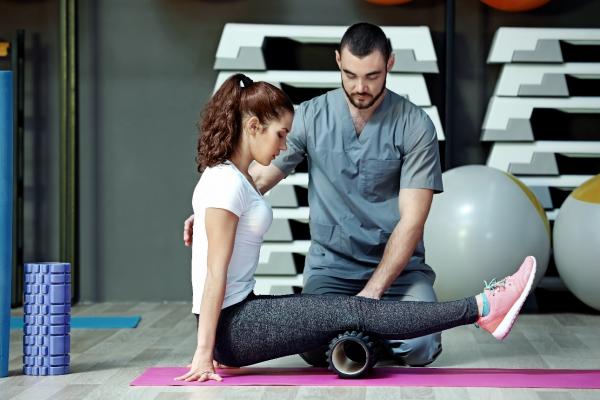 Home / Overthinking Can Affect Badly On Mental and Physical Health

Overthinking Can Affect Badly On Mental and Physical Health

When it comes to overthinking, many people have a bad of doing it. When you are sitting idle, and don’t have any work or too much work, then your brain would start to think about the worst possible situation. Most of the times when you are in the overthinking phase, the thoughts you would encounter would be in negatives ones. Such ideas would make you feel depressed, not only mentally but also physically. Health experts think that overthinking is not only harmful to mental health but for physical health too.

Most of the time, people would feel wrong or depressed about some things, and the negative thoughts which go through their heads are going to affect their health. Small things like overthinking might ruin someone’s life when it reaches the severe level. For example, when a person is not able to perform their daily routines because of overthinking, then it means it’s destroying their mental health.

When you don’t have a healthy life, then you won’t be able to sleep and eat properly. Lack of sleep and inappropriate eating leads to various health problems because it increases the chances of getting high blood pressure, heart-related problems. Experts said that some people might get so much lost in their own thoughts that they would forget about their present condition. People in over-thinking start to isolate themselves by saying that they’re protecting from those people have made them sad. Even though sitting alone and thinking about the problems are one of the best ways to find the root of the main issue. However, if people are going are not going to meet anyone or discuss their problems, then it would be hard for them to cope up with that problem. Experts recommend doing yoga or meditation to control the overthinking, but they think the majority of people have no interest in it.