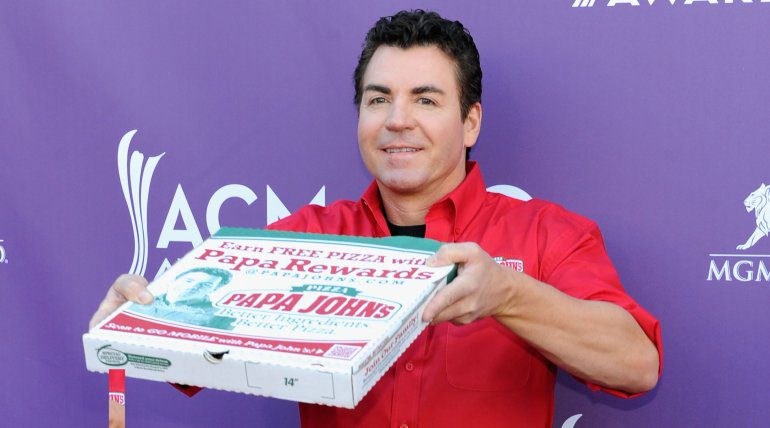 John Schnatter, the founder and former CEO of Papa John’s, gave his first interview after getting out of the company. John answered various questions regarding the pizza quality and top management’s work system. While giving the interview, he was asked about the current taste of pizza, and John said that he had eaten 40 pizzas from the last thirty days; the taste has gotten worse. He further said that he had tested the pizza, and the taste is no longer the same.

He criticized the current quality of the pizza along with management’s way of running a company. John mentioned his side of the story by blaming his co-workers who conspired against him. John said that it was insiders who betrayed him and not outsiders, which is the reason he had to leave Papa John’s. Schantter founded the company 36 years ago, and according to him now it’s completely changed because of the management which is running it.

John Schnatter, so far, has sold the majority of his holding from Papa John, which means he is no longer the biggest investor in the same company, which he founded in 1986. Schantter used a metaphor to describe the current situation of the company in which he said: “there is no reason to be in that car which frequently crashes even if you love it.” John seemed to be a complete critic mode when it comes to the quality of the pizza. John even mentioned that if he went back and the management team goes out of the company, then he can get back to its proper position again. According to him, the company will be getting wrecked in the future if management keeps doing things in this way. Papa John’s did not reply to this comment of John immediately, but soon they might release their side of the story.