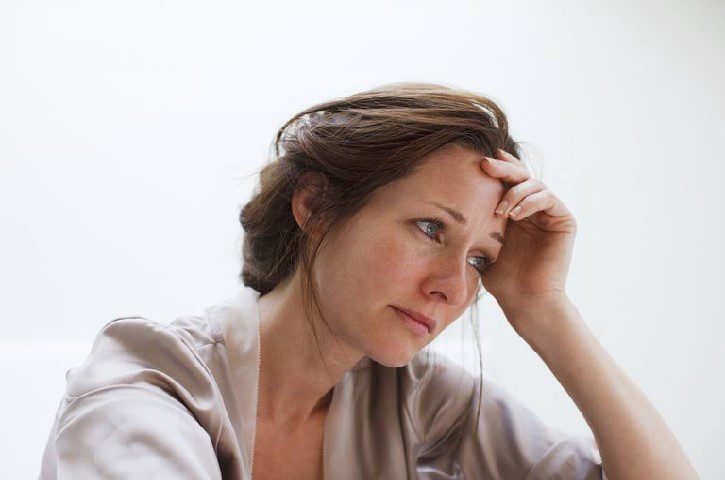 Parents Let Their Children Face Their Fears to Deal with Anxiety

It was about a year ago when Joseph, Jessica Calise’s 9-year-old son was facing anxiety before performing at a school concert. Joseph started complaining that he had a stomach ache he may not be able to perform. The mother said that they spent all the time in the bathroom while the performance was going on. After this incident, Joseph used to struggle every time he had some task to do, even for small things like sleeping in his bedroom alone or showering. He would cry and beg his parents to let him sleep with them or sit outside the bathroom when he would bathe in the bathroom. Jessica said that watching all this was really heartbreaking. Her child was so upset and nervous that he gave up on even daily tasks.

Looking at Joseph’s condition, Jessica decided to enroll in a program which was very different from all other therapies she knew till now. This experimental program demanded parents to see a therapist every week and not the child. This program was conducted by Yale University. It taught the parents about how they should treat and respond to their child’s anxiety. A psychologist at the Yale School of Medicine, Eli Lebowitz, who developed this training program, said that parents’ response is very important in case of anxiety of children. Jessica thought to herself that when Joseph was scared about sleeping alone in his bedroom, Jessica and her husband, Chris should try to comfort him. They should say to Joseph that they are right outside the door while he sleeps or let him sleep on their bed and make sure that the child does not feel worried or anxious.

But such comforting (called as accommodation by some psychologists) can also be counterproductive while children deal with anxiety disorders. It can actually worsen their anxiety. It makes the children feel safe and that they cannot face their fears. The children start relying on their parents and don’t learn to deal with their anxiety. Instead, letting them face the fears is a better option. The training that was given to Jessica trained her to tell her child that he can face his fears, tolerate the anxiety and there is no need to rescue him.