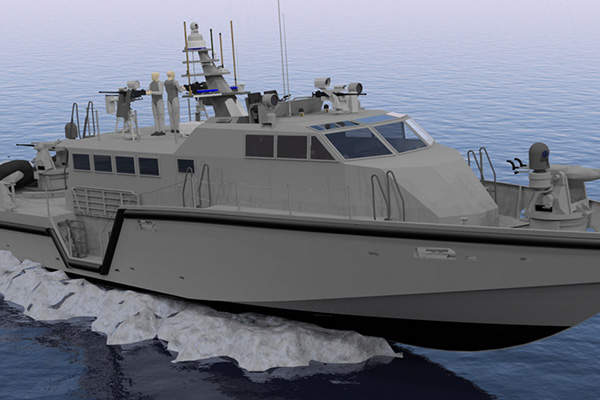 A patrol boat is referred to as patrol ship, patrol craft, or patrol vessel is a relatively small naval vessel. This boat generally designed for coastal defense duties and the patrol boat may be operated by the police force, coast guard, nation’s navy. In addition, the various types of patrol boat such as large patrol boats, medium patrol boats, and small patrol boats intended for river or marine environments. The patrol boats engaged in several border protection roles such as fisheries patrols, anti-smuggling, immigration law enforcement, and anti-piracy.

Furthermore, the various features associated with the patrol boats such as heading sensors, autopilot systems, high definition sonar imaging, HD digital radar system, and others resulting in rising demand for patrol boats in various regions. This is another important factor for the high growth of the target product across the globe.

Moreover, high investment in research and development activities and increasing technological advancement in patrol boats by major patrol boat manufacturers is another reason for the high growth of the target product in the near future.