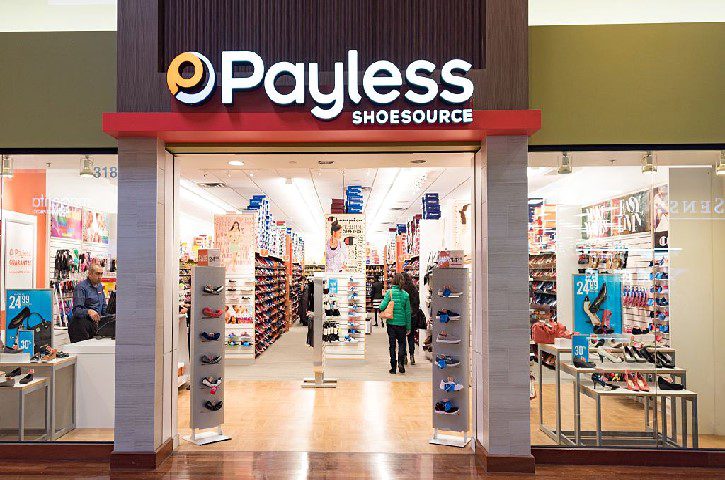 Currently, the situation is not good for any retail business holder in the USA due to which many retail companies are filing for bankruptcy. Now according to latest reports Payless which is a footwear retailing company has decided to close down all of its stores in the USA because of weak financial position. The growth of e-commerce sector has negatively impacted on offline businesses. Many old companies are not making the right amount of revenue which is necessary for their existence. Payless is a world-renowned footwear retailer which has been offering a high quality of shoes and other footwear at low prices.

More than 2100 stores of Payless will be closing down by the end of March still some might open till the end of May. Payless had previously filed for bankruptcy, and it might submit for the second time in upcoming months. Payless was founded in 1956 in Topeka, Kansas and it has more than 3000 stores which operate in forty countries. Currently, the company provides job to more than 18000 people who soon will have to find alternative employment for their daily survival. Payless filed for bankruptcy in April 2017, and at that time it closed down 400 stores. It seems like that bankruptcy was not enough for the company because it now has to file for bankruptcy under chapter 11 again.

A few days ago another giant retailer company “Toys R Us” also filed for bankruptcy. Some experts think Amazon’s monopoly over the retail industry is taking many people’s jobs. Amazon is undoubtedly one of the largest retail companies in the world. Since many people now prefer online shopping, it’s getting hard for offline stores to make a good amount of sales even during peak time.