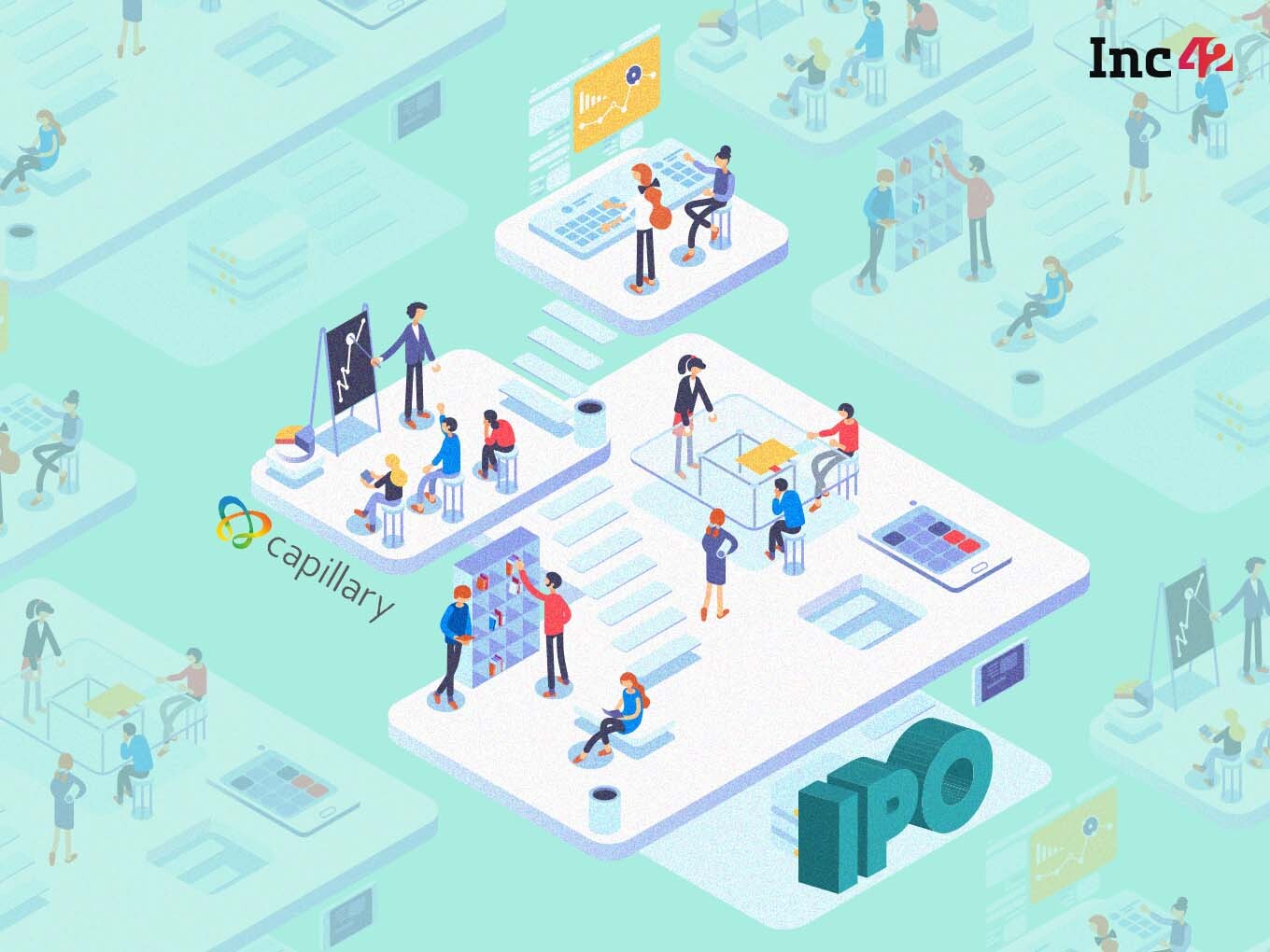 The development comes almost two months after Inc42 on October 23, 2021  exclusively reported that Capillary Technologies is heading towards a domestic IPO and to list itself by March.

Though Capillary Technologies is backed by Warburg Pincus, Sequoia Capital, Avataar Capital, and Filter Capital among others, the Indian subsidiary venture which is going for an IPO is a fully owned subsidiary of CTIPL.

Founded in August 2008 by IIT Kharagpur alumni Aneesh Reddy and Krishna Mehra, Capillary Technologies is an omnichannel engagement and commerce solution startup. It claims to have a stronghold in India, Southeast Asia, MENA, and China among other countries. The startup offers 100+ loyalty programmes, and has over 120K stores and more than 500 Mn consumers. Over the years, it raised more than $100 Mn in funding to date.

This makes Capillary Technologies among the few Indian new-age companies  including Nykaa, ixigo,  CarTrade, Nazaara, and MapMyIndia who are profitable and have or are going for a public listing.