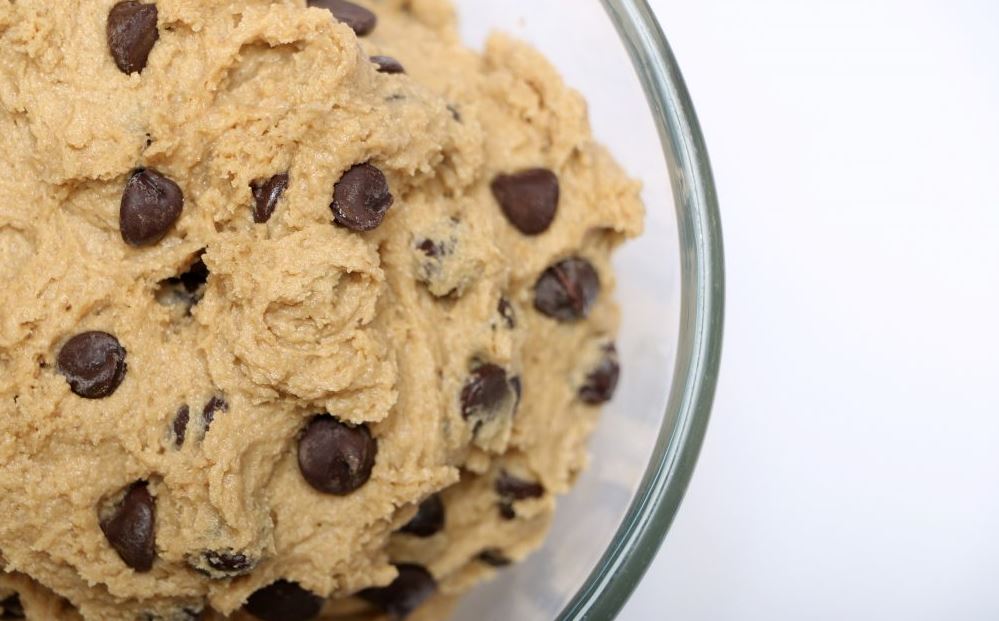 Here is the time of the year every average American eats a number of cookies. The federal agencies seem to have found the right time to come up with some guidelines. According to the Center for Disease Control, the consumption of raw cookie dough may be delicious but has some dangers inside. According to the CDC, two factors in the raw cookie dough can make the consumer more vulnerable to issues.

Raw eggs and the flour can have a serious impact on the health of the consumer if not given proper care. As it might be known, raw eggs are likely to contain Salmonella, which has been causing serious problems in the United States for the past years, even to an extent that around 450 people are killed by this bacteria every single year.

And, in case you were thinking of getting rid of egg, by choosing egg-free dough, that is not going to help too — at least according to CDC. The agency says that flour that is used to create the dough may contain germs that can have further impacts. One of the common infections caused by the bacteria in the raw flour is called E.Coli, which has been making its way to the headlines for the past months.

“Do not taste or eat any raw dough or batter, whether for cookies, tortillas, pizza, biscuits, pancakes, or crafts made with raw flour, such as homemade play dough or holiday ornaments. Do not let children play with or eat raw dough, including dough for crafts,” are some of the pieces of advice from CDC, which clearly does not prefer eating cookies.

“Keep raw foods such as flour or eggs separate from ready-to-eat foods. Because flour is a powder, it can spread easily,” advises CDC when it comes to the case of flour. The agency also recommends organizing the products individually in the refrigerator.