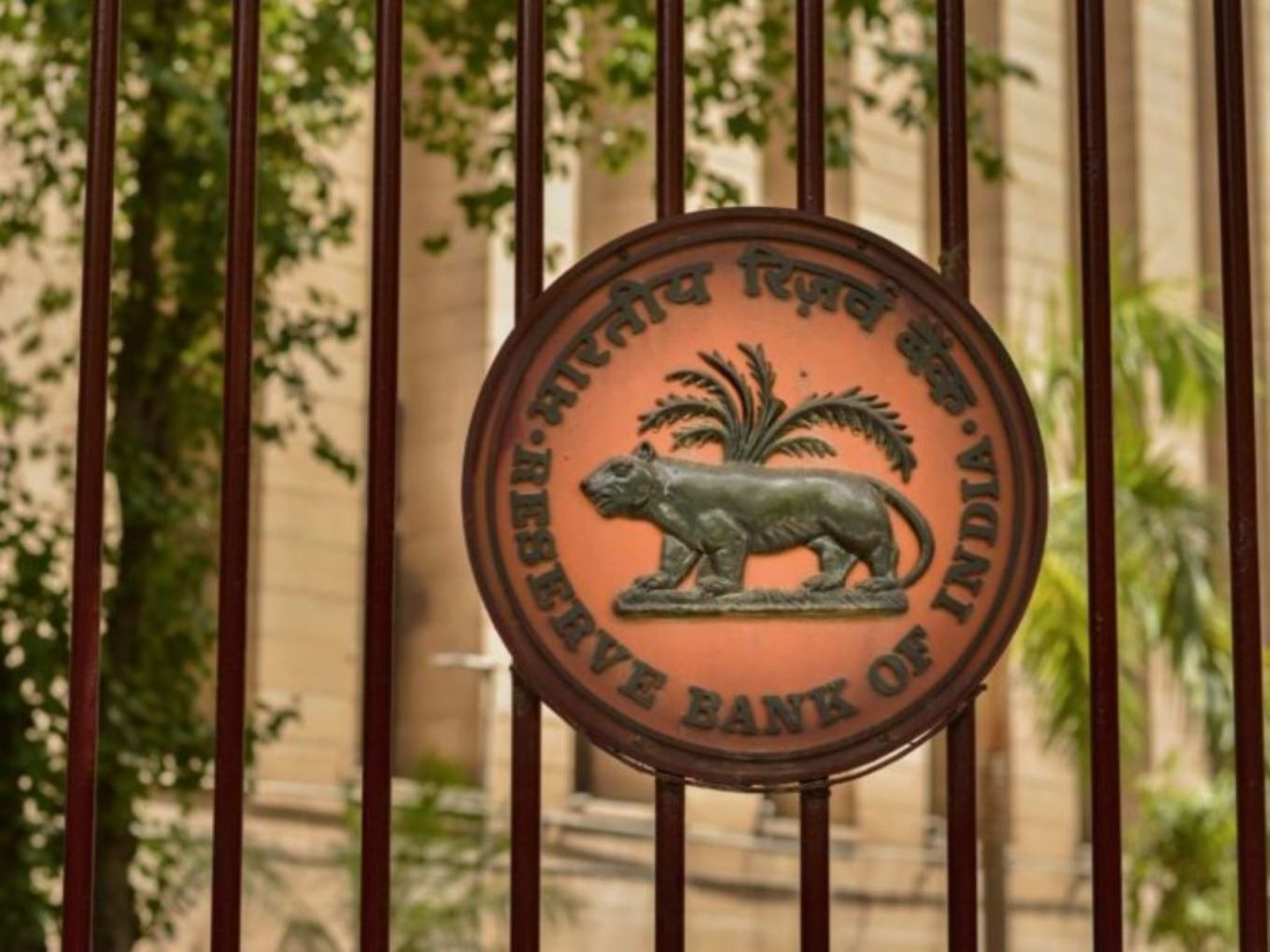 The Reserve Bank of India (RBI) has imposed a penalty of INR 1 Cr on Spice Money and IPO-bound One MobiKwik Systems each over deficiency of regulatory compliance.

In a statement, RBI said that both the fintech entities had not complied with the directions issued by the RBI on net-worth requirement for Bharat Bill Payment Operating Units (BBPOUs).

“The penalties have been imposed in exercise of powers vested in RBI under the provisions of Section 30 of the PSS Act. These actions are based on deficiencies in regulatory compliance and are not intended to pronounce upon the validity of any transaction or agreement entered into by the entities with their customers,” the central bank said.

It noted that as these were offences of the nature referred to in Section 26 (6) of the PSS Act, notices were issued to the entities.

After reviewing their written responses and the oral submissions made during the personal hearing, RBI concluded that the aforesaid charges of non-compliance with RBI directions were substantiated and warranted imposition of monetary penalty.

The development comes at a time when investors are awaiting MobiKwik’s INR 1,900 Cr IPO to hit the market.The fintech major had received the approval from SEBI on October 7 and was expected to bring its offer ahead of Diwali.

However, owing to lean valuations and lagging investor interest, the startup has delayed its IPO and is expected to hit the market in the first quarter of 2022.

Delhi-NCR based MobiKwik is also under RBI scrutiny over alleged data breach. An RTI filed by cybersecurity researcher Srinivas Kodali had revealed in October that the RBI has taken cognisance of the data breach and is examining the forensic report submitted by the startup.

MobiKwik was alleged to have been hit by a data breach involving more than 100 Mn users earlier this year. The leaked data is said to impact Mobikwik’s customers as well as the merchants that have procured loans from it.

In 2019 too RBI had imposed a penalty of INR 15 Lakh on MobiKwik for non-compliance with regulatory guidelines.

Founded in 2009 by Bipin Preet Singh and his wife Upasana Taku, MobiKwik started as a digital wallet but gradually evolved into a horizontal fintech platform that now offers services such as credit, insurance, and gold loans, among others.

Launched in 2015 by Dilip Modi, Spice Money is a subsidiary company of DiGiSPICE Technologies Limited.

In December last year, rural fintech firm Spice Money appointed Bollywood actor and entrepreneur Sonu Sood as its brand ambassador and as a non-executive board member, following the actor’s investment in the startup.

Sood, through his company Sood Informatics LLP (SIL), agreed to purchase 8,69,030 Class B Equity Shares of Spice Money at a price of INR 10 per share.