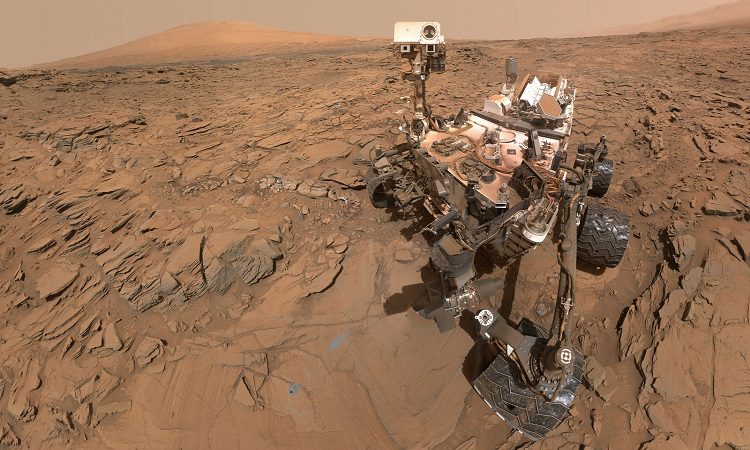 Recent Signal Was Not From Opportunity Rover, Says NASA JPL

Space enthusiasts were thrilled when an unofficial tweet became viral, saying that the Opportunity Rover on Mars was able to establish connection with NASA after spending several months in silence. It basically meant that the now-silent rover was able to recharge its batteries and re-establish the connection. All the hope was in vain, however, after the confirmation from Jet Propulsion Laboratory of NASA. The NASA JPL said that the signal was not from Opportunity Rover. The information about the potential contact was reported by one of the unofficial bots, analyzing the data from Deep Space Network of NASA.

The tweet said that data, at the rate of 11b/s, was being received from the Opportunity Rover. Within just a few seconds, the tweet became popular with people being hopeful about the future of the rover. It was later in an official statement that NASA made it clear that the rover has not been able to make a contact from the Red Planet, hinting at the idea that the rover was not able to survive the massive dust storm. However, NASA also says that the silence is not going to persist for a long period of time.

According to the current information from Deep Space Network, the Mars surface is now witnessing a windy season. It means that the dust accumulated on the Opportunity Rover will be swept off, allowing the rover to re-establish the connection with base. Regarding the false tweet, NASA said that false positive data or the test pings could have been mistaken for the signal from the rover. At the same time, the agency has been taking every step to initiate connection with the rover. The efforts are expected to strengthen in the January of 2019. Basically, NASA has not yet given up on the rover.